Need For Speed: Hot Pursuit Remastered drifts out next month 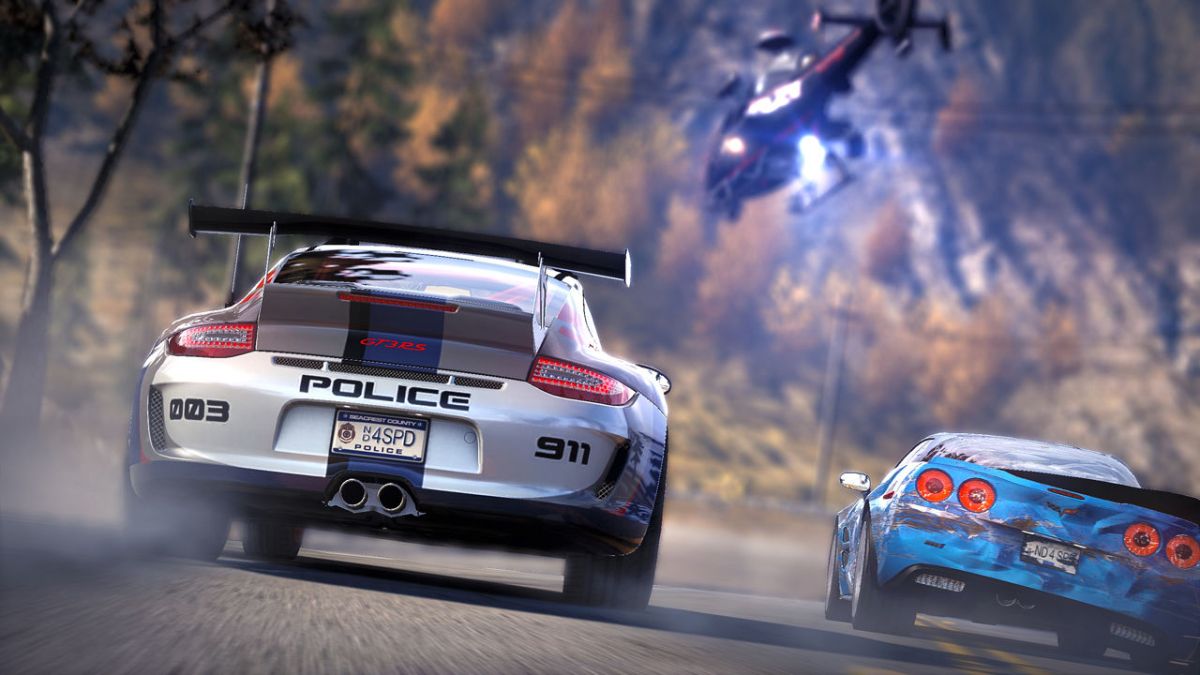 Time’s up. That Need For Speed countdown just ticked off its last second with the official announcement of something we all kinda knew was coming—a remaster of decade-old cops ‘n’ robbers car chase Need For Speed: Hot Pursuit.

It’s worth noting that this isn’t a return to 1998’s Need For Speed III: Hot Pursuit (nor its own 2002 sequel). Rather, this year’s remaster returns to the 2010 remake‘s Seacrest County for high-speed chases and asynchronous competition with full crossplay.

Racing off next month, Remastered launches with every piece of Hot Pursuit DLC, content that was locked out of the original game’s PC release. Cross-platform multiplayer has also been introduced, and the whole thing has been given a bit of a facelift.

Of course, this news was already kinda-sorta-leaked by an Amazon UK listing back in August. That leak also teased the game’s release date, and EA today confirmed that Need For Speed: Hot Pursuit will arrive on Steam and Origin on November 6th.

sportsgamingwirehttps://sportsgamingwire.com
As an Editor and an Sports Geek, it's my pleasure to share my knowledge about Sports and their various aspects that can impact our lives.
Previous articleThe best Warhammer 40K games: Every single Warhammer 40,000 game ranked
Next articleMazda to run just one IMSA Prototype in 2021