Fight your friends as adorable puppies and kittens in the free demo of Party Animals, on Steam until October 13th 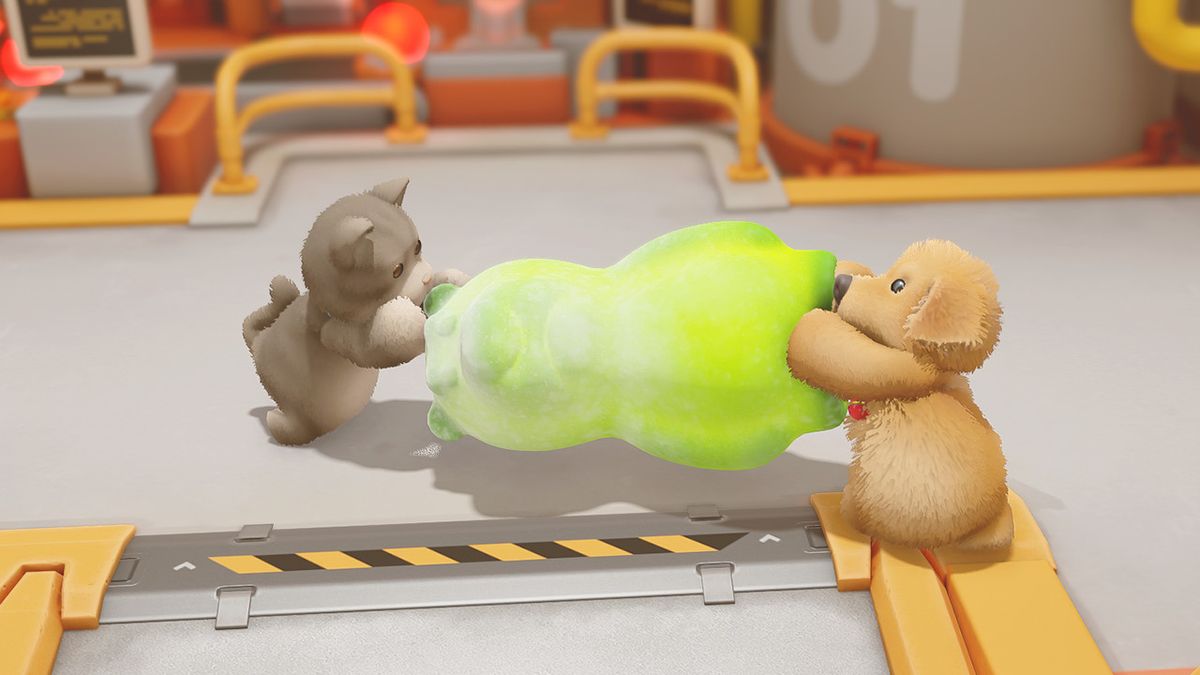 Recreate Games, the developer behind Party Animals—the upcoming physics-based party game where you and your friends can play as a series of adorable fuzzy critters—has made the latest demo version of their game available on Steam.

Anyone who’s played 2017’s Gang Beasts will be familiar with the brand of physics-based mayhem Party Animals has to offer. Here, though, you’re battling as cute animal avatars—the internet loves a cuddly puppy or kitten, especially if they’re doing something wonderfully bizarre, like clumsily wrestling over a jelly baby. So if that’s something you never knew you needed to see until just now, good news—you can get it here.

It’s not the first time a Party Animals demo has seen the light of day—the most recent previous version was doing the rounds in June as part of Steam Festival—but Recreate Games prefer to keep their teasers short-and-sweet, with very time-limited availability, so you’ll need to grab a version quickly if you want to play this time around.

You can claim your free copy of the demo on Steam anytime between now and October 13 (a week from today at the time of writing). There’s still no official word from Recreate Games on exactly when the full game will be released, but the Steam page currently has it down to ‘Late 2020’—which can’t be that far away at this point. The game offers both online and local multiplayer, so it has the potential to become the go-to game at all the virtual Christmas parties we’ll be attending this year.

sportsgamingwirehttps://sportsgamingwire.com
As an Editor and an Sports Geek, it's my pleasure to share my knowledge about Sports and their various aspects that can impact our lives.
Previous articleBackstage at one of the craziest, most chaotic tournaments in heavyweight boxing
Next articleHerrera reveals what he told Cavani about Man Utd & urges Mbappe to snub Madrid in 2021

Xbox Brazil Host Says She Was Let Go In Part Due To Fan Harassment, Though Microsoft Denies