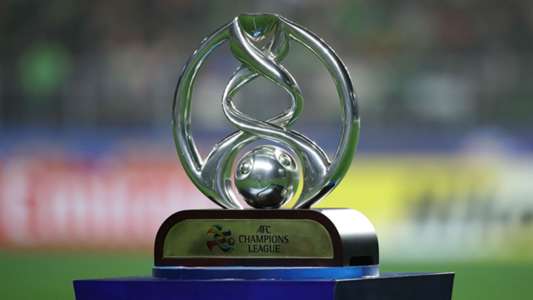 The leading sides from the eastern part of the continent will battle it out in Doha for a place in the AFC Champions League final, which is set to take place on 19 December 2020, against Iran‘s Persepolis who won the West Zone tournament.

Qatar successfully hosted the AFC Champions League West Zone tournament which was held from 14 September to 3 October with a secure bio-bubble and Covid-19 restrictions in place.

The Asian Football Confederation (AFC), as a result, requested the 2022 World Cup hosts to help complete the East Zone tournament which was halted by the pandemic back in March.

Sixteen teams from six countries from the East Zone will take part in the East Zone tournament from 18 November to 13 December, with matches taking place in four stadiums. Venues already built for the 2022 World Cup are also expected to be utilised for the tournament.

The players and officials who travel to Qatar for the tournament will have to adhere to a strict health and safety framework. It must be noted that during the West Zone tournament, Qatar carried out more than 7900 COVID-19 tests, with the positive rate being only 1.7 per cent.

QFA Secretary-General Mansoor Alansari, said: “We are very happy to provide a safe environment for the AFC in order to complete the AFC Champions League and look forward to hosting the leading clubs from the East Zone during November and December. Qatar knows how important football is to Asia so is pleased to be able to offer the world-class sporting infrastructure and operational and health and safety expertise that exists in the country to allow for the resumption of competitive Continental football once again.”

Dato’ Windsor John, the AFC General Secretary, said: “We are extremely grateful for the outstanding support of the QFA and are pleased that we can now build on the success of the AFC Champions League (West) while looking forward to the remaining exciting matches in Asia’s premier club competition.

Four clubs each from China and the Korea Republic, three each from Australia and Japan and one each from Malaysia and Thailand are set to participate in the competition.

All team members and visitors will be tested upon arrival and throughout the tournament as part of the measures apart from regular disinfection of facilities. Medical staff will also be at hand apart from social distancing procedures.

sportsgamingwirehttps://sportsgamingwire.com
As an Editor and an Sports Geek, it's my pleasure to share my knowledge about Sports and their various aspects that can impact our lives.
Previous articleInterMat Wrestling – Senior Nationals Pre-Event Zoom Press Conference
Next articleOn This Day: Chris Eubank and Nigel Benn fight to a draw in eagerly anticipated rematch