Watch The Best of WALTER in PROGRESS now on WWE Network 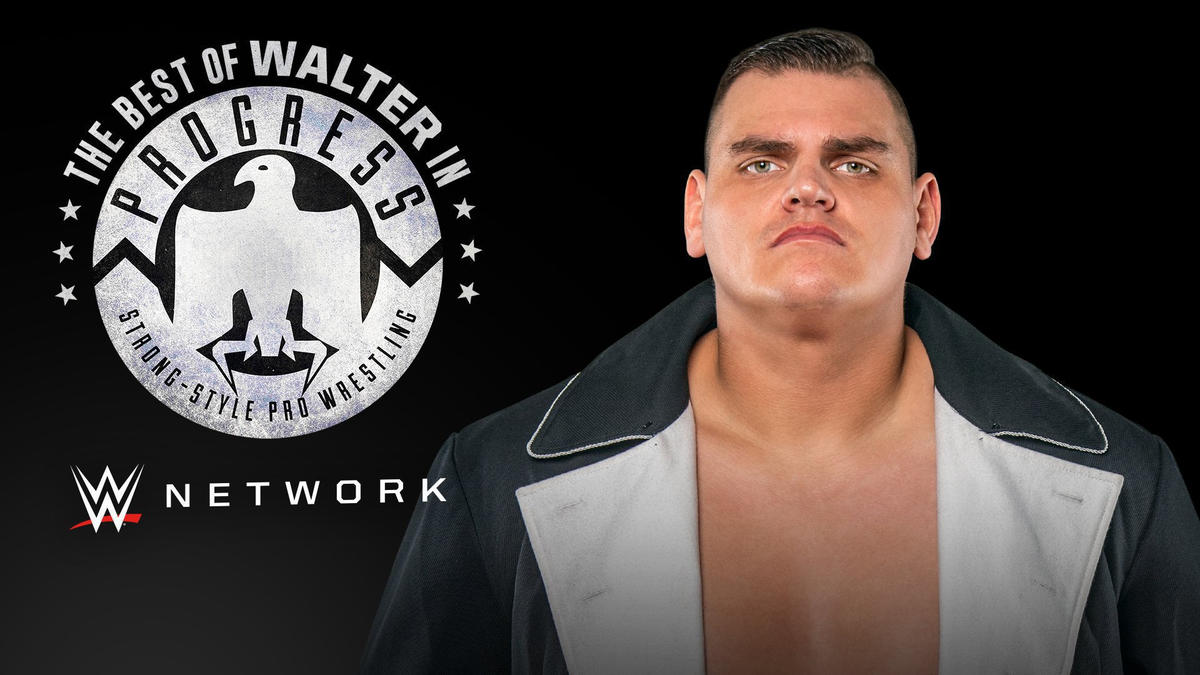 NXT UK is back with new in-ring action every Thursday on WWE Network, which means more of the brand’s hard-hitting Ring General, NXT UK Champion WALTER.

With his fellow Imperium members by his side, WALTER has chopped his way through the competition since his menacing arrival at NXT UK TakeOver: Blackpool in 2019, but dominance is nothing new for The Austrian Anomaly.

Want proof? Then check out The Best of WALTER in PROGRESS, just added to the award-winning WWE Network. The collection showcases some of WALTER’s most bruising battles in England’s PROGRESS Wrestling, including clashes against the likes of Ilja Dragunov, Matt Riddle and more.

The Best of WALTER in PROGRESS
The Ring General squares off against some of his greatest rivals in this collection featuring his most lauded matches in PROGRESS Wrestling. Bouts include a Triple Threat Match against Matt Riddle and Timothy Thatcher for the PROGRESS Atlas Championship and his historic PROGRESS World Championship defense at Wembley Arena.

wXw Shotgun 2020 #4
Mike Schwarz cashes in his Shortcut to the Top opportunity and challenges Bobby Gunns for the wXw Unified World Wrestling Championship. Plus, Avalanche and Norman Harras lock up in a Dog Collar Match, Metehan teams up with Maggot & Prince Ahura to take on Killer Kelly, Stephanie Maze and Fast Time Moodo, and Rambo battles Leon Van Gasteren.

sportsgamingwirehttps://sportsgamingwire.com
As an Editor and an Sports Geek, it's my pleasure to share my knowledge about Sports and their various aspects that can impact our lives.
Previous articlePICS: Nadal downs Schwartzman to reach 13th French Open final
Next articleValorant Unveils New Map And Character For Act III