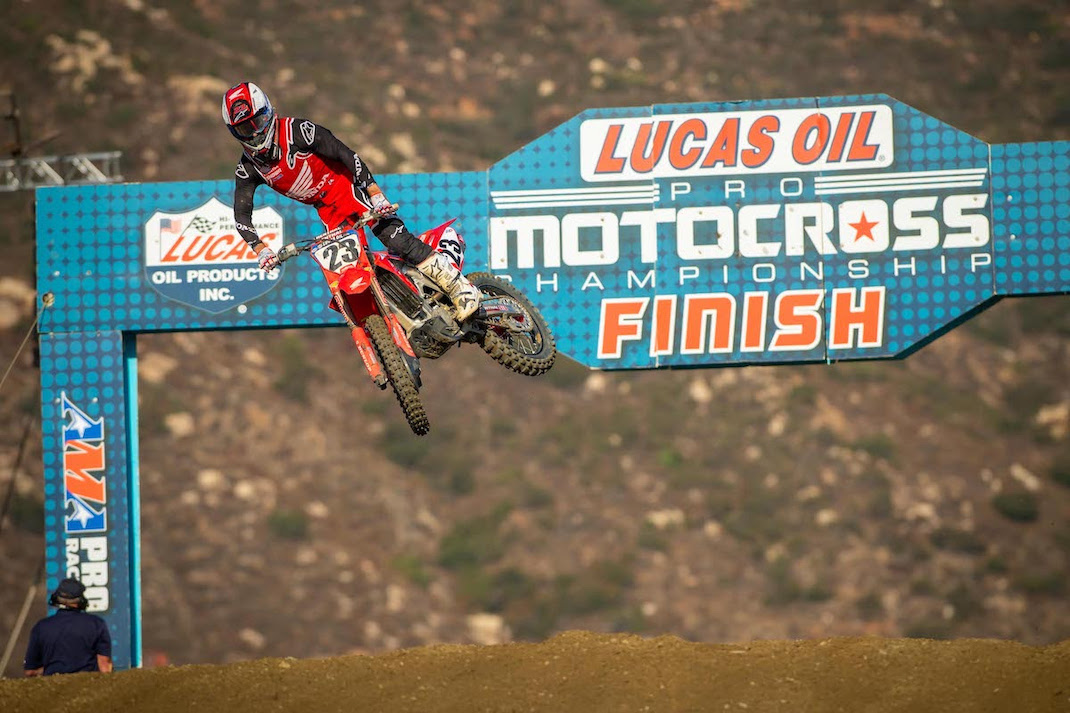 The team learned earlier this summer that GEICO would be leaving as its primary backer at the end of this season, but had hoped to find a replacement sponsor.

“We definitely didn’t see this announcement coming and the term, ‘all good things must come to an end,’ just doesn’t seem fitting,” read a statement on the team’s Instagram page. “After 22 years and 12 championships, we were forced to make the decision of closing down our race team. We were thrown a curveball in August by losing our title sponsor. We have worked tirelessly to try and find a replacement but given this unpredictable year, we ran out of time to get something put together.

“We would like to thank our staff and riders for being as understanding as they can be in this situation. Being forced to close our team doesn’t mean we lose the family we created and no matter where our next chapters take us, our bond will not be broken.”

GEICO also announced in mid-summer that it is leaving the Germain Racing NASCAR Cup Series team at the end of the season, and that team will close as well.

sportsgamingwirehttps://sportsgamingwire.com
As an Editor and an Sports Geek, it's my pleasure to share my knowledge about Sports and their various aspects that can impact our lives.
Previous articleJohnny Gargano to battle Austin Theory tonight on NXT
Next articleWWE Network celebrates 30 Days of The Deadman with four new documentaries and The Undertaker’s return to The Broken Skull Sessions