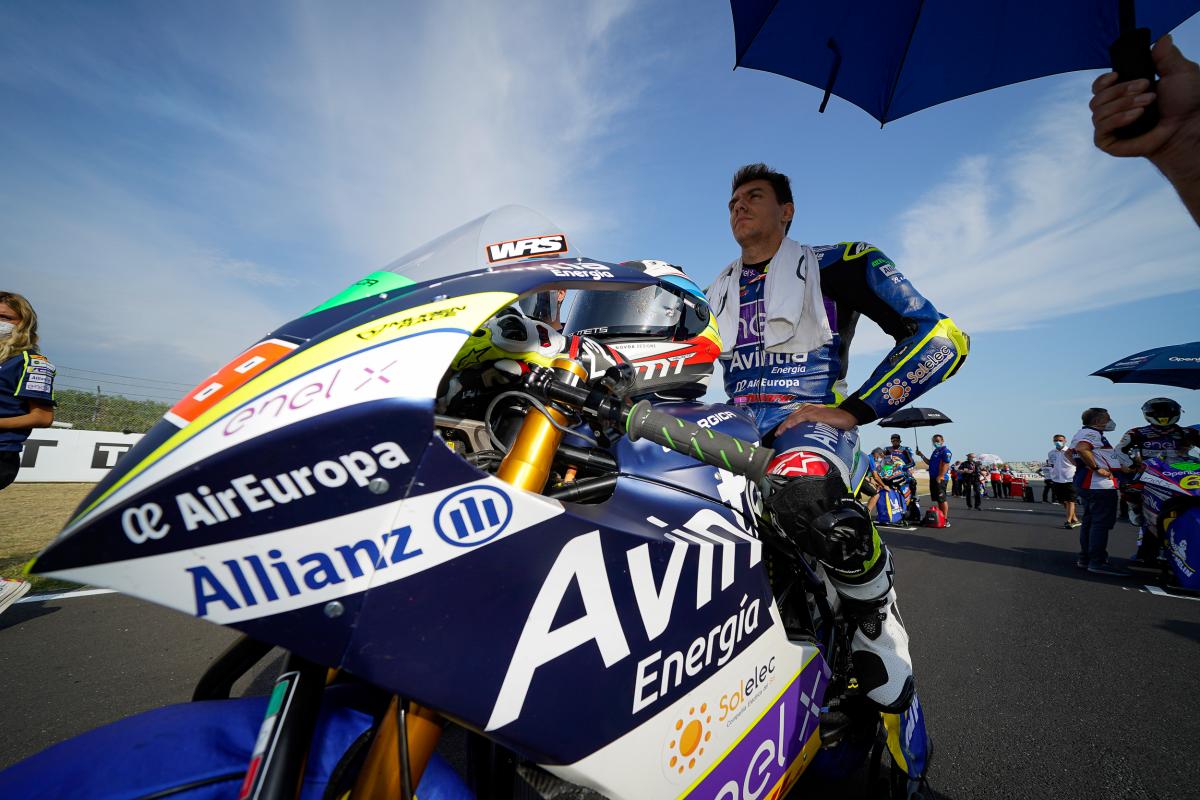 The Kipin Energy Aspar Team will not be able to count on Aron Canet at the Aragon Grand Prix after the injury that occurred in a crash at the warm-up session of the last French Grand Prix. In his place, Xavi Cardelús will ride the Speed ​​Up this weekend at Motorland, where in the last round of the Moto2 European Championship he managed to get on the podium after finishing third in one of the races. Now he changes the motorcycle on which he will compete, but he hopes that the experience and information received will help him to be competitive from the beginning. His teammate in this race, Hafizh Syahrin, arrives in Aragon after scoring a point in the Le Mans race. The Malaysian feels that he is back in the right direction and together with his technical team will fight this weekend to stay there and continue to grow.

sportsgamingwirehttps://sportsgamingwire.com
As an Editor and an Sports Geek, it's my pleasure to share my knowledge about Sports and their various aspects that can impact our lives.
Previous articleSabrent’s PCIe 4.0 Rocket SSDs are up to £180 off right now
Next articleFootball on TV this week: Matches to watch & live stream in UK today, tomorrow & this weekend