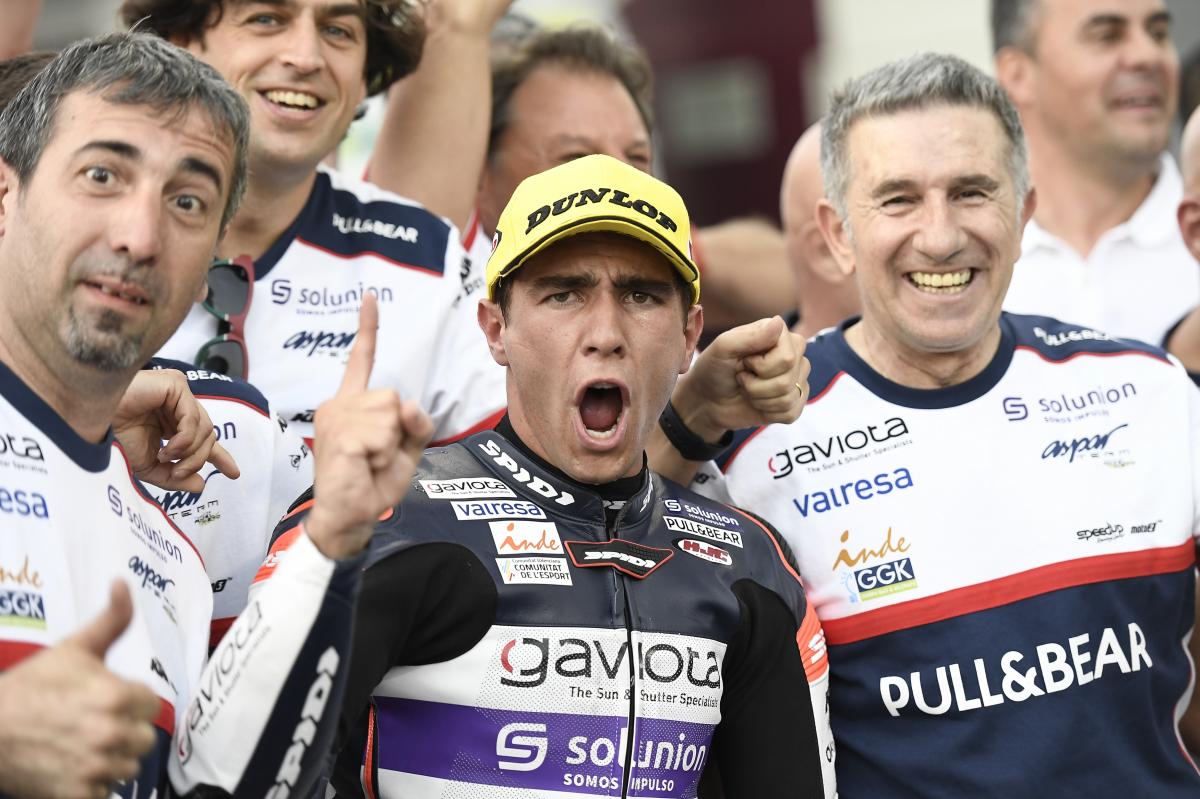 Arenas began his career with the team competing in the Moto3™ Junior World Championship, where he achieved his first podium with the Aspar Team at home, in Barcelona, ​​finishing third. In 2016 he competed in three Moto3™ Grand Prix: in Jerez and in Barcelona, ​​as a wild card rider, and in the Netherlands, as a substitute rider. It would not be until 2017 when he finally made the permanent jump to the World Championship, achieving an eighth position in San Marino as the best result.

sportsgamingwirehttps://sportsgamingwire.com
As an Editor and an Sports Geek, it's my pleasure to share my knowledge about Sports and their various aspects that can impact our lives.
Previous articleVasiliy Lomachenko vs. Teofimo Lopez: Fight card, date, odds, channel, start time, boxing undercard, guide
Next articleInterMat Wrestling – Wilson named head men’s, women’s wrestling coach at Albion College