FIFA 21 tackling ratings: Who are the best-rated players on the game? 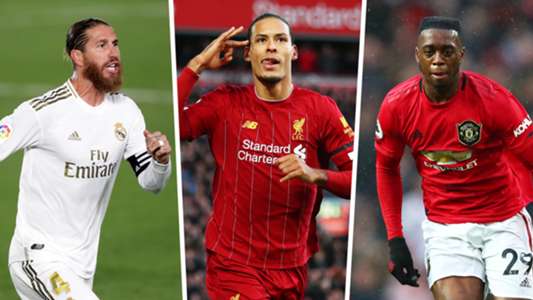 Liverpool star Virgil van Dijk has earned the honour of being the best standing tackler in the FIFA 21 video game.

The Netherlands international is known for being difficult to dribble past and it’s no exception in the game, with his 93 standing tackle rating a whopping three points more than any other player.

When it comes to sliding tackles in FIFA 21, three players are ranked first with a score of 90, including Real captain Sergio Ramos, Manchester United full-back Aaron Wan-Bissaka and Inter playmaker Radja Nainggolan.

sportsgamingwirehttps://sportsgamingwire.com
As an Editor and an Sports Geek, it's my pleasure to share my knowledge about Sports and their various aspects that can impact our lives.
Previous articleAfter Premier League ceasefire – wooing or war?
Next articleNations League PIX: France win in Croatia; Italy unbeaten