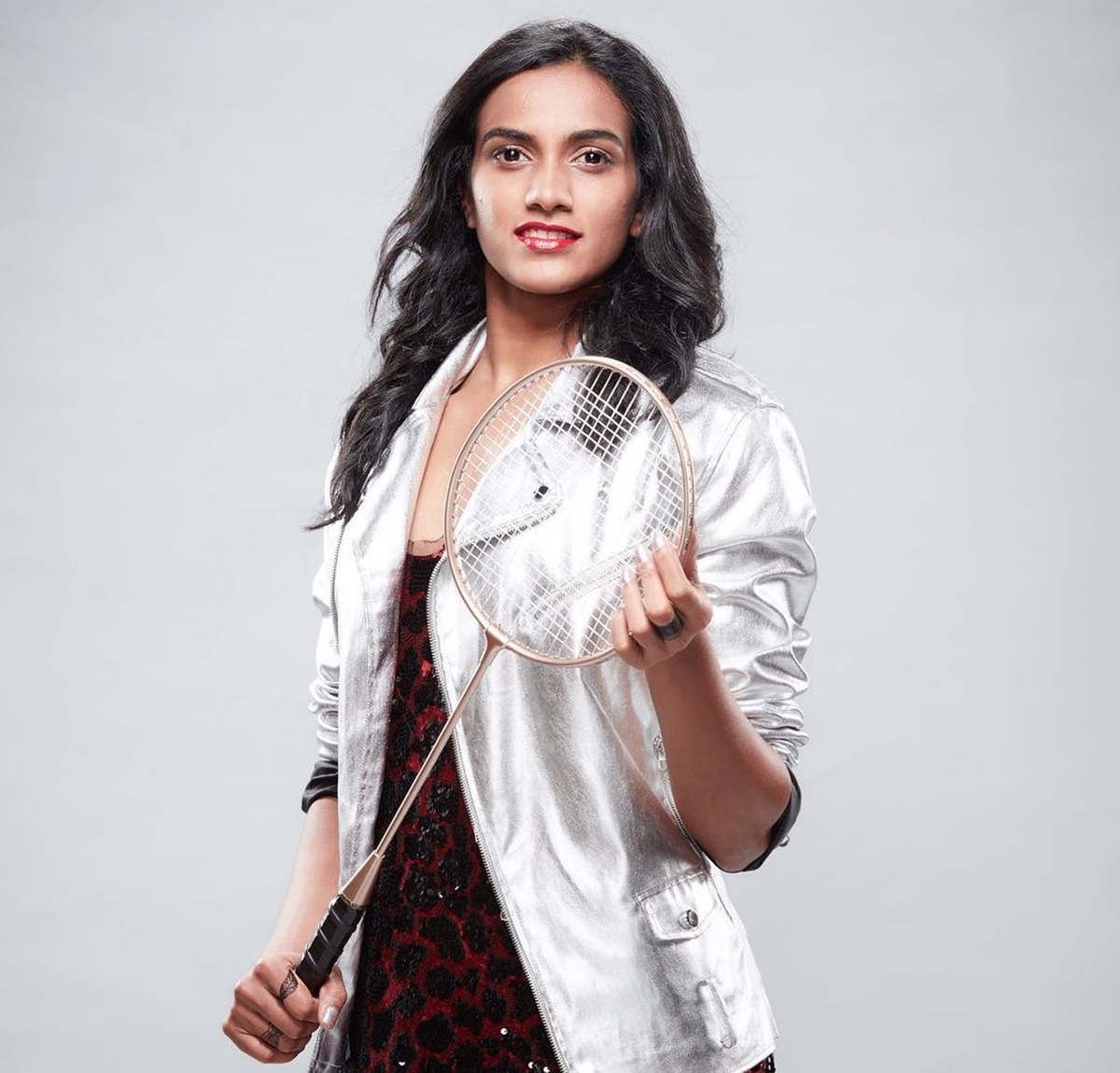 India’s badminton world champion PV Sindhu has decided not to return to competitive action this year, but does not expect her prolonged pandemic-related absence to hamper her preparations for next year’s rescheduled Tokyo Olympics.

The Rio silver medallist is skipping the ongoing Denmark Open as the BWF World Tour season resumed following a seven-month shutdown due to the COVID-19 crisis and will make her return when the Tour swings to Asia in January.

The 25-year-old, who resumed training at the national camp in Hyderabad in August after a four-month hiatus, will play in the Asia Open I (Jan. 12-17) and Asia Open II (Jan. 19-24) and believes her challengers in the top 10 will be well rested.

“I missed playing badminton. But I used to train every day at home so I’m in good shape… When I started playing again it took me one or two weeks to come back but I’m fine, I’m fit. I’m waiting for tournaments to start,” world number seven Sindhu told Reuters.

“It’s been seven months (without competitive action)… It’s going to be a different game and challenging as everybody must have improved.”

“It’s not easy to say there’s just one or two players because everybody will be challenging at the Olympics. Everybody is going to be in top form. The top 10 in the world are of the same standard so each one is challenging.”

Sindhu, who last played at the All England Open in March and kept herself busy during the lockdown by painting and improving her cooking skills, said that the rest of her schedule before Tokyo is unclear.

“I’m positive and I’m practising so I hope everything goes on well,” Sindhu added.

“I was a bit sad, but it’s fine. The whole world came to a standstill and it was important to take care of ourselves. Life comes first.”

sportsgamingwirehttps://sportsgamingwire.com
As an Editor and an Sports Geek, it's my pleasure to share my knowledge about Sports and their various aspects that can impact our lives.
Previous articleMike Milligan, a man behind the scenes of one of the most colourful eras in British boxing
Next articleWimbledon plans return in 2021, with or without fans