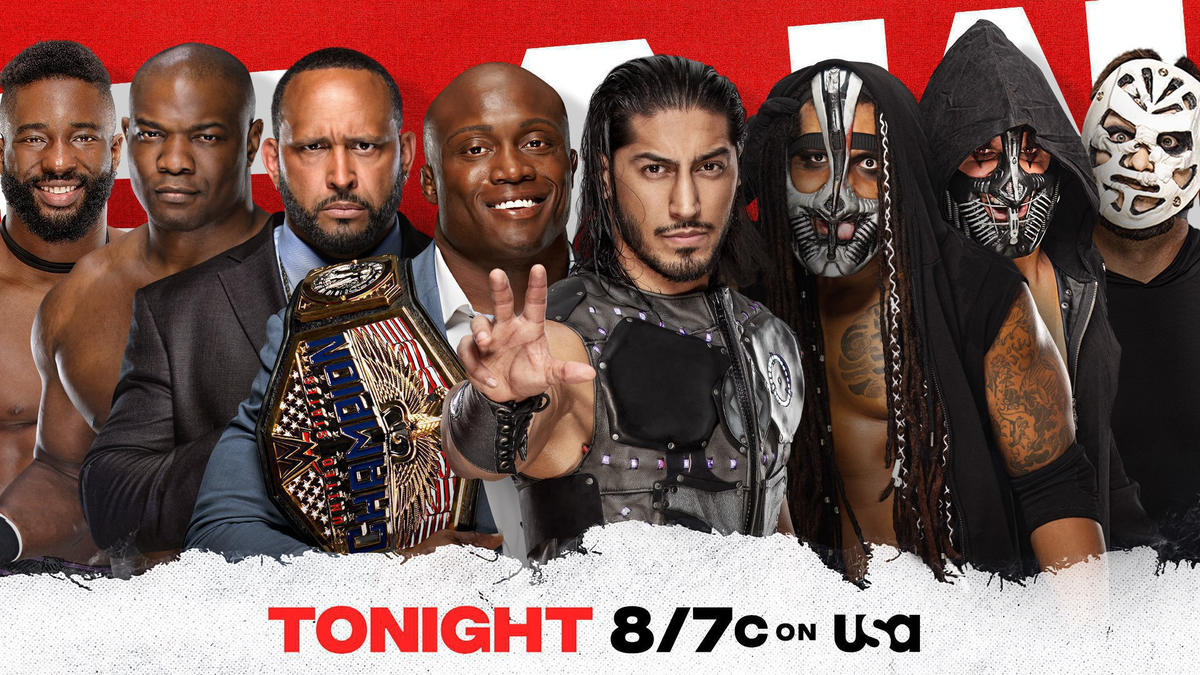 One of the most intense rivalries in WWE will come to a head on the season premiere of Raw when The Hurt Business and RETRIBUTION collide in an Eight-Man Tag Team Match.

United States Champion Bobby Lashley, MVP, Shelton Benjamin & Cedric Alexander have offered their services to protect the red brand from the vigilante crew… for a price. They’ll have their biggest chance to collect when they throw down with T-BAR, MACE, SLAPJACK and Mustafa Ali, who shocked the WWE Universe when he revealed himself as RETRIBUTION’s leader.

Which faction will emerge victorious from this all-out brawl?

sportsgamingwirehttps://sportsgamingwire.com
As an Editor and an Sports Geek, it's my pleasure to share my knowledge about Sports and their various aspects that can impact our lives.
Previous articleWitness Cesaro’s Superman-like strength in action
Next articleInterMat Wrestling – Hall of Fame will host ‘Day of Giving: Help Your Hall’ Oct. 28