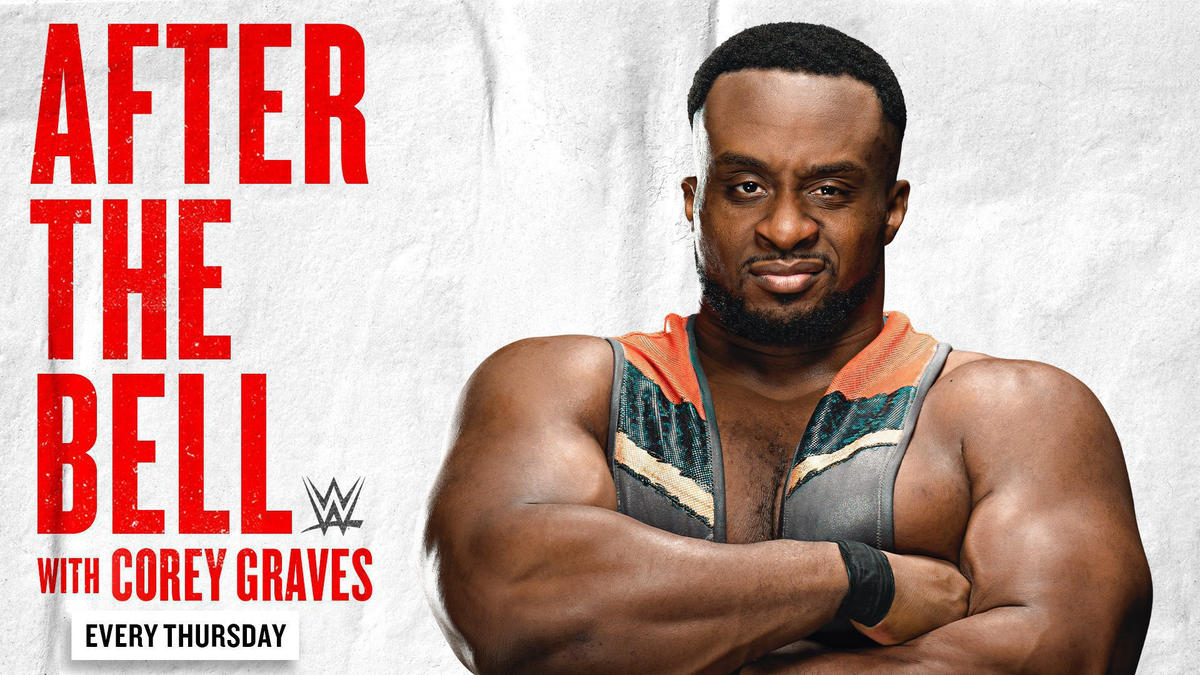 On Oct. 9, Kofi Kingston and Xavier Woods returned to Big E’s side, signaling the reunion of The New Day. But not much later, Kingston and Woods found out they would be heading to Raw while Big E remained on SmackDown. It was heartbreaking, but it signaled a new beginning — a new day, if you will — for the trio.

With Big E now on his own for the first time since 2014, he visits WWE After the Bell with Corey Graves to talk about his solo experience and what to expect from the former Intercontinental Champion. Don’t miss Big E talking about The New Day, his career goals and becoming a World Champion.

WWE After the Bell drops every Thursday. Click here to listen and subscribe on Spotify so you’ll never miss an episode.

sportsgamingwirehttps://sportsgamingwire.com
As an Editor and an Sports Geek, it's my pleasure to share my knowledge about Sports and their various aspects that can impact our lives.
Previous articleThe risk in Minsk pays off for Germaine Brown
Next articleWWE Virtual Meet & Greets are back for WWE Hell in a Cell weekend