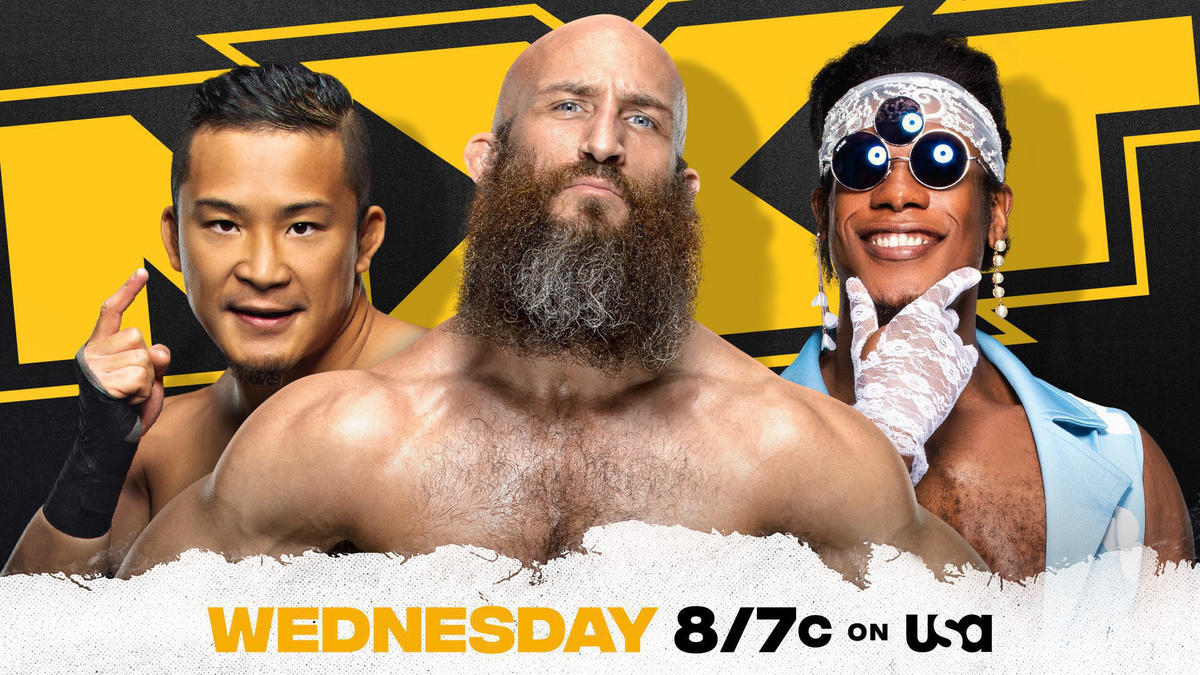 After having their fates intertwined in recent weeks, Tommaso Ciampa, Kushida and Velveteen Dream will battle in a massive Triple Threat Match tomorrow night on NXT.

The two traded strikes for weeks until NXT’s resident Time Splitter claimed a monumental victory in a one-on-one bout at NXT TakeOver 31 earlier this month.

But Dream wasn’t finished with Kushida. He interfered in Kushida’s match against Ciampa two weeks ago and errantly hit Ciampa instead of his intended target. If last week’s footage of The Blackheart is any indication, Dream may have made an even bigger new enemy with that mistake.

What’s in store when these three lock horns? Find out on NXT, Wednesday night at 8/7 C on USA Network!

sportsgamingwirehttps://sportsgamingwire.com
As an Editor and an Sports Geek, it's my pleasure to share my knowledge about Sports and their various aspects that can impact our lives.
Previous articleInterMat Wrestling – Legendary Minnesota high school wrestling coach Jackson retires
Next articleRussian hackers attacked 2018 Winter Games: US indictment