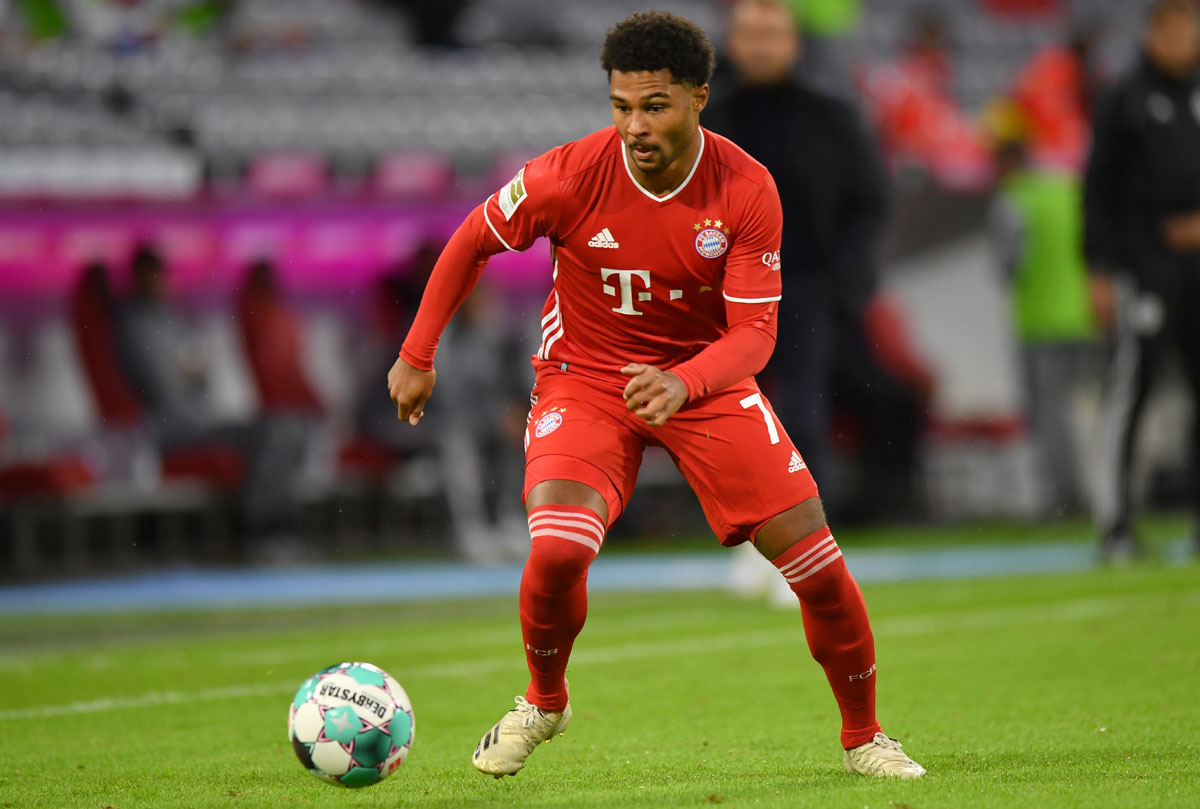 IMAGE: Serge Gnabry had on Tuesday trained with the team on the eve of their Champions League group game against Atletico Madrid. Photograph: Sebastian Widmann/Getty Images

Bayern Munich will be without winger Serge Gnabry for their Champions League group game against Atletico Madrid on Wednesday after he tested positive for COVID-19, the German champions said on Tuesday.

The 25-year-old had earlier on Tuesday trained with the team and coach Hansi Flick had told a news conference all players were fit for the start of their title defence.

“The attacking player feels good and is quarantined at home,” Bayern said in a statement.

The Bavarians, who won five trophies in 2020, including the Champions League, face the Spaniards in the first of their group matches in the competition.

sportsgamingwirehttps://sportsgamingwire.com
As an Editor and an Sports Geek, it's my pleasure to share my knowledge about Sports and their various aspects that can impact our lives.
Previous articlePIX: Barcelona, United, Juve win; Chelsea held
Next articleOn This Day: One-armed Danny Williams scores scarcely believable KO victory over Mark Potter