Federer pain-free and on track for Australian Open 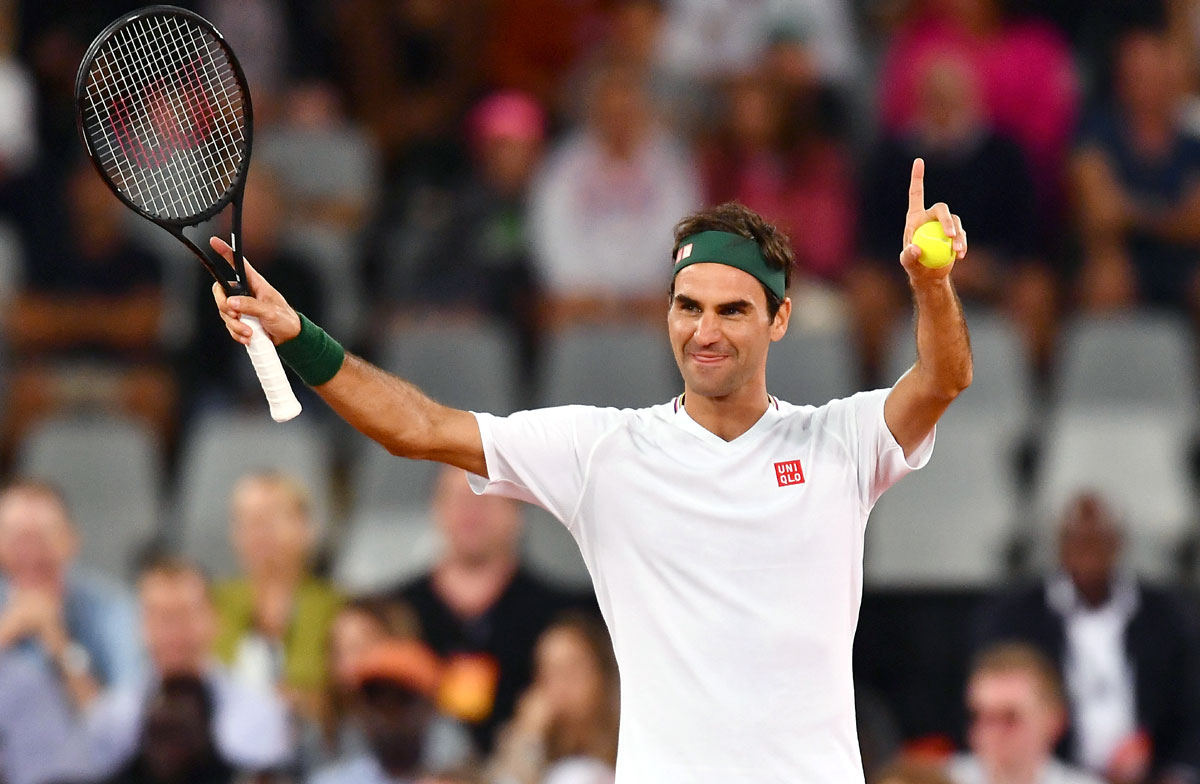 ‘I’m gradually coming back but I’m going to take my time and don’t want to put any pressure on myself.’

IMAGE: While he has made significant progress in his recovery Roger Federer says he is still not at the point where he can train as normal. Photograph: Ashley Vlotman/Gallo Images/Getty Images

Roger Federer is practising pain-free after undergoing two knee surgeries this year and says he expects to return to the circuit at the Australian Open in January.

The 39-year-old Swiss reached the semi-finals at Melbourne Park at the start of the year but missed the rest of the season after undergoing a second arthroscopic procedure on his right knee.

“I’m gradually coming back but I’m going to take my time and don’t want to put any pressure on myself. I will only take part in a tournament when I am 100% fit.

“At the moment, it looks like I can make my comeback at the Australian Open in January.”

While he has made significant progress in his recovery he says he is still not at the point where he can train as normal.

“Not yet, more than two hours with the racket are not possible at the moment,” said Federer, who is currently ranked fourth in the world and saw Rafa Nadal equal his Grand Slam haul with a 13th French Open title this month.

“But I’ve been working on my stamina and strength absolutely without pain for a while. There will be no further operations.”

Federer is often asked about his retirement plans but the Swiss said he would keep playing as long as he was enjoying it.

“I have been thinking about ideas for about five years,” he added. “But as long as I am having fun and it’s right for all of us, I’ll keep going.”

sportsgamingwirehttps://sportsgamingwire.com
As an Editor and an Sports Geek, it's my pleasure to share my knowledge about Sports and their various aspects that can impact our lives.
Previous articleOn This Day: One-armed Danny Williams scores scarcely believable KO victory over Mark Potter
Next articleJaron Ennis: You ain’t seen nothing yet

Is it possible to write anything new about Muhammad Ali?

Yes you can. John Dennen speaks to the...
Read more
Boxing

THERE is a famous black and white picture...
Read more
Boxing

As the price point for the Anthony Joshua...
Read more
Motorsport