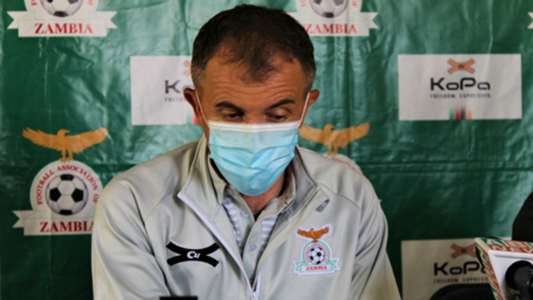 After seasons of off-and-on pitch struggles, the Jogoos have decided to transition fully into a community club

The 16-time league winners unveiled a new team ‘Villa Members Trust’ that will run the club as it transitions into a full community club.

Membership of the club will be open for those persons who subscribe annually to its membership by paying an inauguration fee of USh50,000 to the club.

The current and future assets of Villa will be owned by the members too and it is only the members who will have a say in affairs of the club.

“I personally believe that the new direction the club has taken is promising,” Micho told Monitor Sports.

“I wish them all the best as a club of supporters, the same way Barcelona and Real Madrid are in Spain. It is something we dreamed of always.”

The Serbian won a double – the league and a Cup – in 2002 before bagging the Cecafa Kagame Cup and the league title again in 2003 and in 2004, respectively.

“I count myself lucky as a life member of Villa and all the trophies we won there I want to dedicate them to all those people that have made Villa the brand that it is as the record champions with 16 titles,” he added.

“I’ve gone to football studies elsewhere but my head has still remained Villa inside out.

“But deep inside, you remain what you have been from the start. You never forget that.”

Villa interim committee headed by William Nkemba believes they have managed to restore the club into a sporting trajectory since they were appointed in 2018.

“We have been able to restore the club to a comfortable sporting trajectory and the governance structure put in place will be for the club’s prosperity,” Nkemba said earlier.

Micho, currently in charge of the Zambia national team, has coached in Ethiopia, Rwanda, Sudan, South Africa, and Egypt.

sportsgamingwirehttps://sportsgamingwire.com
As an Editor and an Sports Geek, it's my pleasure to share my knowledge about Sports and their various aspects that can impact our lives.
Previous articleNASCAR believes Michael Jordan can be a ‘player’ in racing, too
Next articleArkham Horror: Mother’s Embrace comes to PC in 2021