Take 2 in Teruel: can Bastianini and Lowes extend the lead? 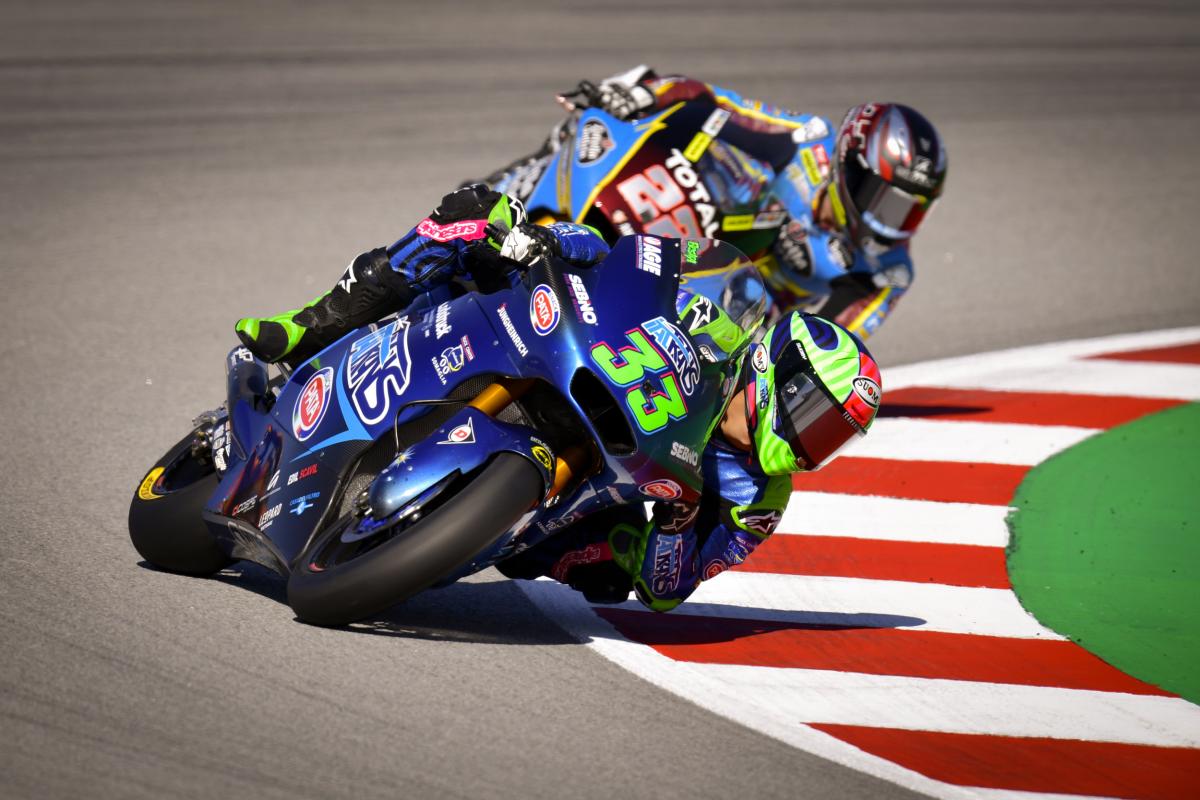 It will be far from easy though. The two riders who crashed ahead of him on Sunday – Fabio Di Giannantonio (Lightech Speed Up) and Marco Bezzecchi (Sky Racing Team VR46) – will be back and aiming to make amends, also having been fast all weekend, and the two who joined Lowes on the podium will be aiming to make a step forward too, given a whole extra weekend of data ahead of Teruel. In third place, one of them was Jorge Martin (Red Bull KTM Ajo) and he’ll want to get further forward in the fight on home turf. The other, just beating Martin, was the new Championship leader: Enea Bastianini (Italtrans Racing Team).

sportsgamingwirehttps://sportsgamingwire.com
As an Editor and an Sports Geek, it's my pleasure to share my knowledge about Sports and their various aspects that can impact our lives.
Previous articleWhy Djokovic has decided to skip Paris Masters
Next articleThe last days of Minardi