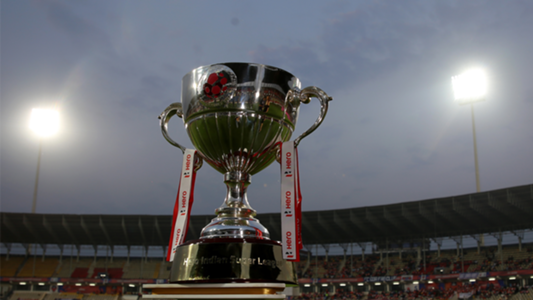 The seventh edition of the Indian Super League (ISL) is scheduled to start less than a month away.

This time around, there is a lot of interest in the league which will see several changes from the previous edition, thanks to the Covid-19 pandemic in no small part.

Last season’s final was forced to be held behind closed doors in Goa after the onset of the pandemic in March 2020. And season seven is set to start from the same point. The entire seventh edition will be held in Goa, cutting back on all the travel and related arrangements for the teams.

Moreover, the matches will be held without spectators and the teams will have to be in a bio-secure bubble, given the spread of Covid-19 throughout the world.

The teams have already started their pre-season in tough circumstances in Goa and will be looking to get themselves in shape with very little time left for the start of the tournament.

Interestingly, the biggest change will be the entry of the two Kolkata giants – Mohun Bagan and East Bengal into the tournament. It will ramp up interest in the ISL and its popularity in the football-mad state of West Bengal.

So, when exactly is the ISL starting and what are the changes for this season?

Less than a month to go ⏳ pic.twitter.com/JUVTA3Svrq

The fixtures for the competition have not been revealed yet though it is expected soon.

This is after the entry of the two Kolkata giants – East Bengal and Mohun Bagan – into the ISL. While Mohun Bagan merged with reigning champions ATK to become ATK Mohun Bagan, East Bengal made their entry as ‘SC East Bengal’ after Shree Cement Ltd came on board as their investors.

The 2020-21 season of the ISL will be played at three different venues.

There are 12 training pitches allotted to the teams. Click here to know more about them.

Where are the teams undergoing pre-season?

All teams are undergoing their pre-season in Goa this time around, given the challenges Covid-19 has thrown up.

However, Bengaluru FC are doing their pre-season training at their Vijayanagar base in Karnataka and are expected to arrive in Goa in time to complete the quarantine protocols and enter the bio-secure bubble for the competition.

ISL has laid out guidelines for smooth conducting of the upcoming edition while observing social distancing protocols which would prioritise the players’ health and safety.

Click here to know find detail about these protocols and measures that the teams and players must follow.

sportsgamingwirehttps://sportsgamingwire.com
As an Editor and an Sports Geek, it's my pleasure to share my knowledge about Sports and their various aspects that can impact our lives.
Previous articleFoxtel to show Supercars for free – report
Next articleHow to watch Europa League in India: TV, live stream, fixtures – Rapid Wien vs Arsenal, Tottenham vs LASK & more

‘He looked like Popeye after the spinach.’ Steve...
Read more
Load more