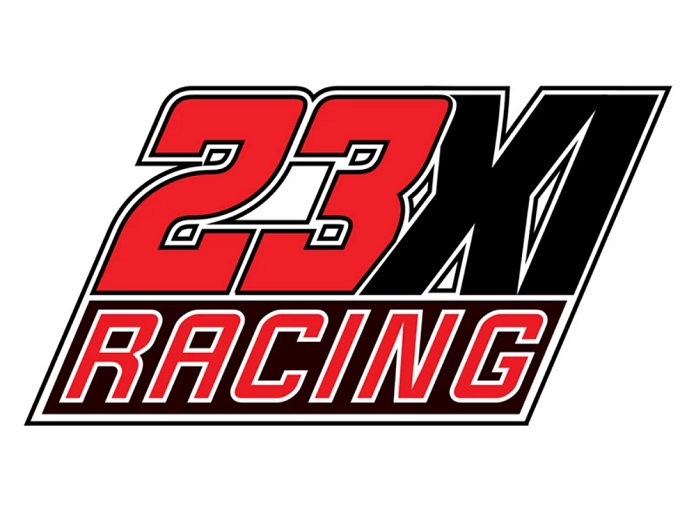 Pronounced twenty-three eleven, the single-car team will field the No. 23 entry for driver Bubba Wallace next season.

With Wallace behind the wheel, 23XI Racing will make its first official NASCAR Cup Series start in the Daytona 500 at Daytona (Fla.) Int’l Speedway on Feb. 14.

“Michael and I have a shared vision for this team, so it’s exciting to see it reflected in the team name and on the race car with the iconic No. 23 that Michael made famous,” said team co-owner Hamlin.

sportsgamingwirehttps://sportsgamingwire.com
As an Editor and an Sports Geek, it's my pleasure to share my knowledge about Sports and their various aspects that can impact our lives.
Previous articleDon’t miss WALTER and Ilja Dragunov’s contract signing, plus Trent Seven in action today on NXT UK
Next articleMake some weird goblin pals in Tenderfoot Tactics, out now

MAKING history, or “herstory”, as she calls it,...
Read more
Boxing

Link: BracketsThe pairings have been announced for the...
Read more
Load more