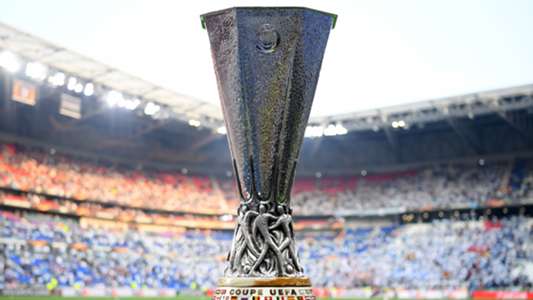 With the Europa League 2020-21 campaign underway, Goal tells you how to catch all the action…

The continent’s secondary club crown is up for grabs with some huge teams ready to battle it out amongst themselves. Matchday 1 set to start on Thursday with some tasty matchups on offer.

Though defending champions Sevilla are playing in the Champions League, there are illustrious names like Arsenal, Tottenham Hotspur, Leicester City, AS Roma and more in the running to make their mark on the competition.

Arsenal are up against Rapid Wien while Tottenham will take on Austrian side LASK. Leicester City face an opening day matchup against Zorya Luhansk while AS Roma are up against Young Boys from Switzerland.

Where to watch or stream the Europa League

The  Sony Pictures Network (Sony and TEN channels) has the rights to show Europa League matches in India.

Matches will also be available to stream via SonyLIV app and website   , allowing supporters to watch multiple games simultaneously and catch the replay of matches.

*UEFA Europa League matches may be streamed online on SonyLIV.

sportsgamingwirehttps://sportsgamingwire.com
As an Editor and an Sports Geek, it's my pleasure to share my knowledge about Sports and their various aspects that can impact our lives.
Previous article2020-21 Indian Super League season: Starting date, teams, venues and all you need to know!
Next articleTokyo urges Olympics supporters to ‘pack less, wait less’