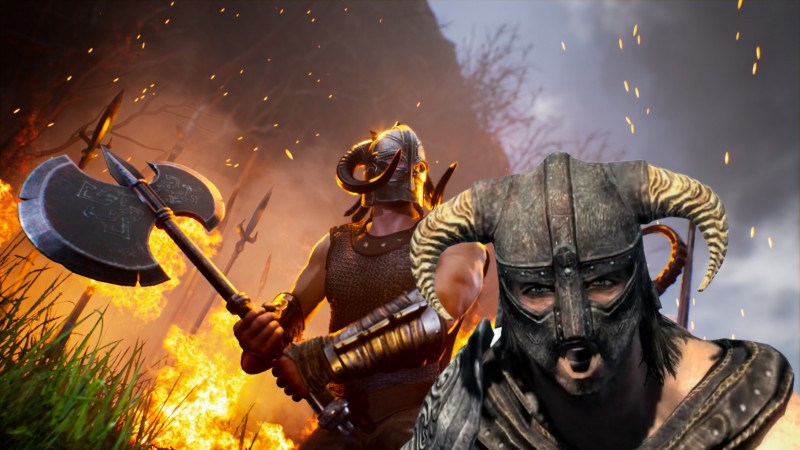 Bethesda is now being sued for allegedly sabotaging Rune 2 in an effort to protect The Elder Scrolls franchise. This information comes on the heels of a lawsuit last year where Rune 2’s publisher, Ragnarok Games, sued Human Head Studios, the developer for the game, for deliberately ruining Rune 2’s launch by failure to transfer source code to continue support for the game after the studio all by left the title out to dry on launch day. Now, that lawsuit has grown even more complicated as it now includes Bethesda and its parent company ZeniMax.

The day that Rune 2 launched, Human Head Studios announced that it was shutting won for good. This was a move that surprised players and while the publisher promised continued support, this ultimately led to a very dark path for the game. While the publisher went after the developer studio first, now they are citing that ZeniMax and Bethesda Softworks tried to sabotage the launch further by reforming the dissociated studio under the Bethesda umbrella under the banner of Roadhouse. The publisher wasn’t aware of these moves, and that restructuring blindsided the company as the news made headlines.

Ragnarok Games now cites that ZenixMax worked alongside Human Head prior to launch in order to sabotage day one of Rune 2’s release. The lawsuit alleges that ZeniMax explicitly told the former Human Head devs not to share the coding for the game with their former publisher, including assets and source code that could help support Rune 2 post-launch. While the case is pending, it looks like Ragnarok is painting the picture that ZeniMax offered a buyout to Human Head and part of that negotiation was to deliberately sabotage the entire launch.

The suit claims that Rune 2 was seen as a viable competitor for Skyrim, which the publisher alleges is the reason behind ZeniMax’s poaching of Human Head and the care of the Rune sequel. Currently, Ragnarok is looking to cash out with a one million dollar compensation from ZeniMax in addition to any other fees acquired.

What do you think about the claims against ZeniMax regarding Rune 2? Viable, or a far reach? Sound off with your thoughts in the comment section below.

sportsgamingwirehttps://sportsgamingwire.com
As an Editor and an Sports Geek, it's my pleasure to share my knowledge about Sports and their various aspects that can impact our lives.
Previous articleWWE NXT UK results: Oct. 22, 2020
Next articleMosimane and Mamelodi Sundowns playmaker Zwane dominate PSL awards