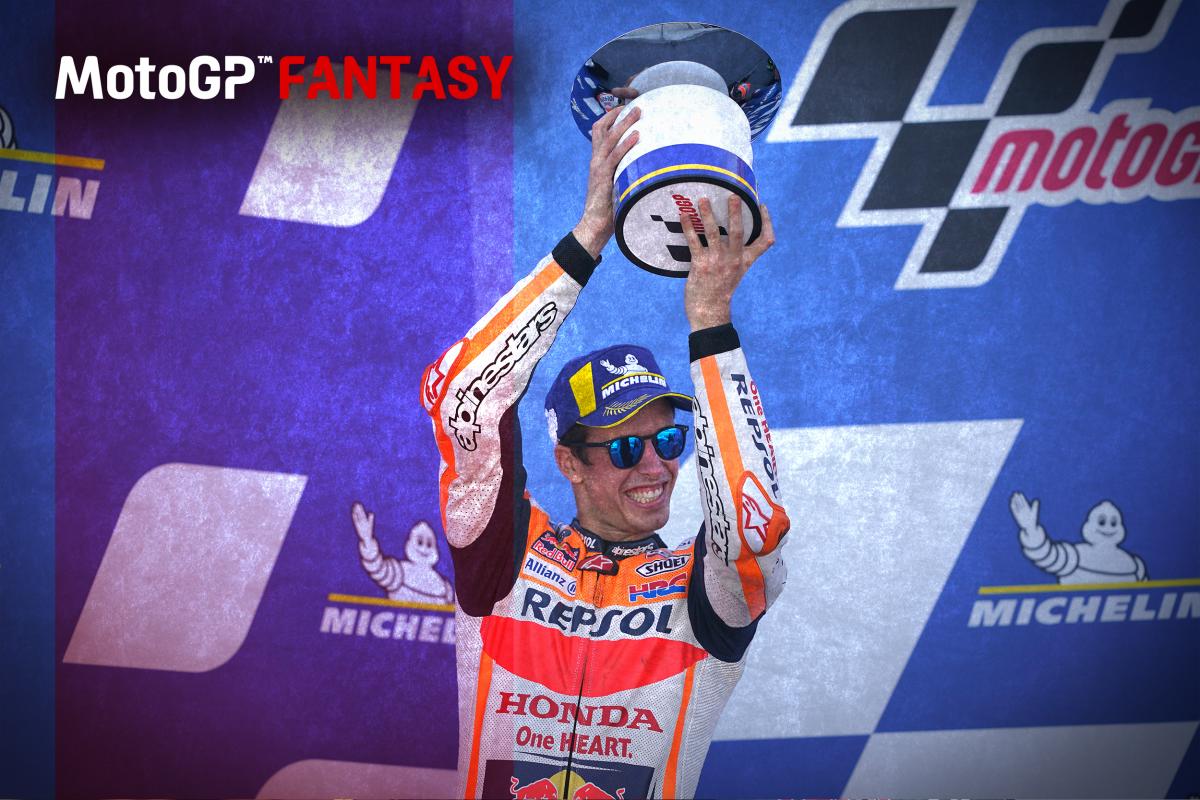 Fresh from consecutive podium finishes, Alex Marquez (Repsol Honda Team) is the most transferred in rider and accounts for 35% of activity. He looks a smart choice give his recent form, which has seen him pick up 103 points in the past three weekends of action, more than any other rider, while his 21.5-point average is only bettered by Joan Mir (Team Suzuki Ecstar). Another strong performance at the weekend’s Grand Prix would complete an incredible triple-header for the man from Cervera, as he is now firmly locked into a battle for Rookie of the Year with Brad Binder (Red Bull KTM Factory Racing).

sportsgamingwirehttps://sportsgamingwire.com
As an Editor and an Sports Geek, it's my pleasure to share my knowledge about Sports and their various aspects that can impact our lives.
Previous articleEverton reveal they paid a lot less than £1.5m for Calvert-Lewin after talk of Man Utd interest
Next articleCrossCode (PC/Switch, 2015) Video Game Music Review

The Spire Motorsports No. 77 will carry Diamond...
Read more
Motorsport

The FIM MiniGP World Series: be part of it!