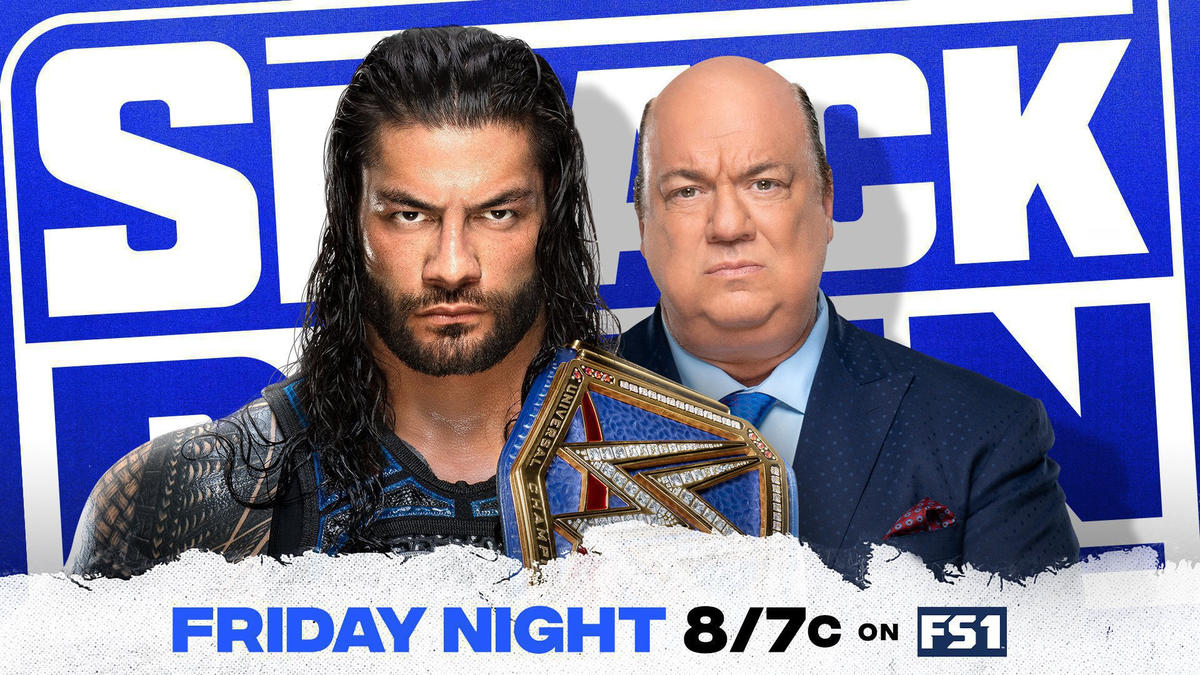 The long-standing family rivalry between Universal Champion Roman Reigns and Jey Uso was only intensified when Uso refused to acknowledge his cousin as The Tribal Chief. And now, following a vicious altercation between them last week on the season premiere of SmackDown, The Big Dog will reveal the consequences for what he’s promised will be the highest stakes in WWE history.

What will Reigns have to say before their Universal Championship Hell in a Cell “I Quit” Match this Sunday on the award-winning WWE Network? Will his reveal bring Uso closer to bending the knee to his Tribal Chief?

Find out when Friday Night SmackDown airs tomorrow at 8/7 C on FSI.

sportsgamingwirehttps://sportsgamingwire.com
As an Editor and an Sports Geek, it's my pleasure to share my knowledge about Sports and their various aspects that can impact our lives.
Previous articleMohammed Kudus ruled out of action for ‘several months’ after Ajax’s clash against Liverpool
Next articleUSMNT starlet Aaronson reveals he loves Liverpool and dreams of Premier League move