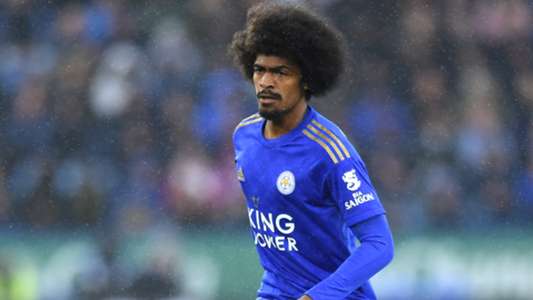 The chairman of leading football anti-racism charity Kick It Out says Premier League clubs are rejecting chances to sign players from Asian countries, backgrounds or heritages because of “lazy racial stereotypes”.

Sanjay Bhandari said they had conducted a “strategic review” and had spoken to around 250 people involved in the game, with focus on leading clubs signing young Asian players for their academies.

Kick It Out – a charity which aims to improve representation in British football and has supported the FA’s new diversity code – is attempting to increase the number of players with Asian heritage involved in the professional game, with only a handful of footballers from that background  – such as Leicester midfielder Hamza Choudhury – having featured in 30 years of the Premier League.

Bhandari said the charity had encountered shocking examples of stereotyping and prejudice during its review.

He told the Daily Mirror: “In each case, an academy coach or scout had asked the parents: ‘Why should I waste time with your kid when you will just want them to be an accountant or a lawyer?’ That included an academy coach from at least one of the big six Premier League teams – these were not clubs from some hick backwater.

“It is scandalous that such lazy racial stereotypes are still being peddled and accepted. Clubs need processes that remove these unconscious biases from the system.”

Bhandari also said that the Premier League especially suffers from the problem of abuse having moved online – especially amid the Covid-19 pandemic with people forced into lockdown – and players being targeted on social media.

The clubs, he says, need to do more to support players and tackle abuse online, and that Kick It Out would work with both teams and technology companies to try and find ways to limit hate and stop abusers.

He said: “Anti-semitism, Islamophobia, racism towards South Asians and South-East Asians – particularly in light of Covid and the demonising of China – homophobia, biphobia and transphobia all remain major challenges that have moved online while games are played behind closed doors.

“At Kick It Out, we have been looking at, for example, how we can expand our partnerships with technology companies to use artificial intelligence tools to monitor social media abuse of this kind. We believe that football clubs should be investing much more in this space.”

sportsgamingwirehttps://sportsgamingwire.com
As an Editor and an Sports Geek, it's my pleasure to share my knowledge about Sports and their various aspects that can impact our lives.
Previous articleSocial distancing will make Mercedes’ championship homecoming “strange” · RaceFans
Next article10 key heavyweight fights at Wembley Arena