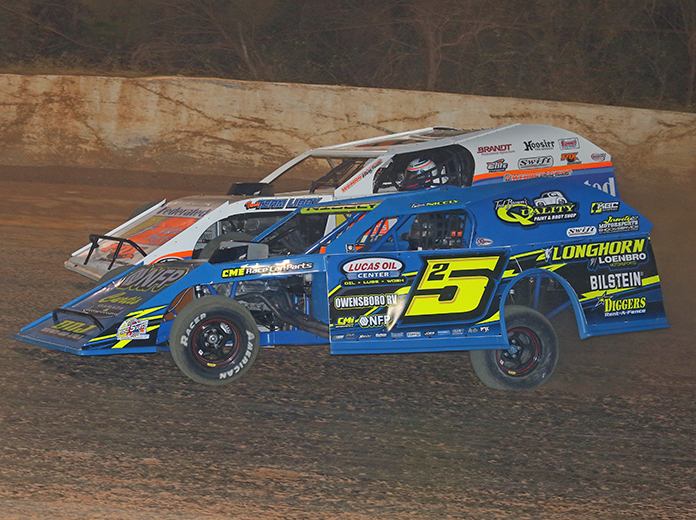 Nicely topped the 20-lap open-wheel modified main event that was part of the Friday program during the fifth annual Leftover race at the Seymour, Tenn., facility.

The Kentucky native had to hold off NASCAR Xfinity Series star Justin Allgaier during the 20-lap event, with Allgaier eventually settling for second at the three-eighths-mile dirt oval. Nicely led every lap of the $500-to-win feature.

sportsgamingwirehttps://sportsgamingwire.com
As an Editor and an Sports Geek, it's my pleasure to share my knowledge about Sports and their various aspects that can impact our lives.
Previous article205 Live results: Nov. 27, 2020
Next articleMaradona’s death triggers complex inheritance