Mansoor to collide with Mendoza, Parker set for battle with Samir on 205 Live 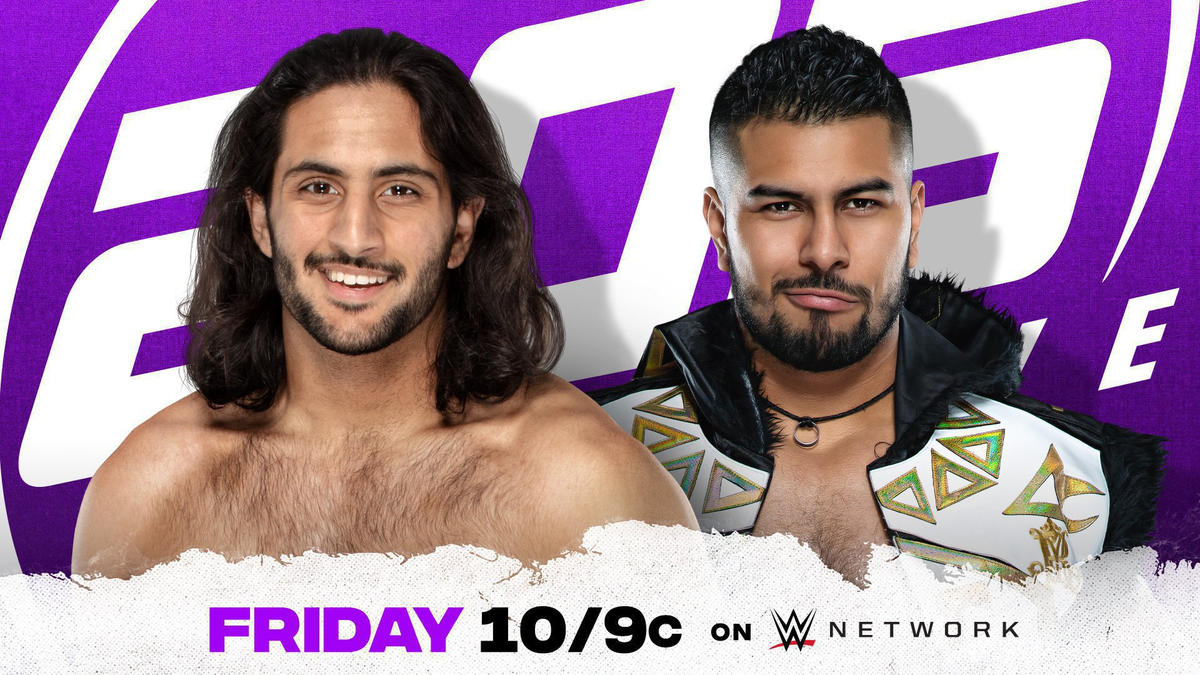 On a special Christmas edition of 205 Live, Mansoor will collide with Raul Mendoza, while Chase Parker is primed to throw down with Samir Singh.

Still undefeated on the purple brand and boasting victories over the likes of The Brian Kendrick and Ashante Adonis, Mansoor will look to keep the good times rolling, though he faces what is arguably his toughest challenge to date in Raul Mendoza.

Ever since forming Legado del Fantasma with NXT Cruiserweight Champion Santos Escobar and Joaquin Wilde, Mendoza has enjoyed the hottest streak of his career, and dealing Mansoor his first loss on 205 Live would be the exclamation point on what has been a breakout year for Mendoza and company.

Additionally, two of 205 Live’s top tandems will continue to slug it out, albeit in singles action. The two squads have been at each other’s throats ever since they interfered in a Fatal 5-Way Match at the behest of Tony Nese and Ariya Daivari but failed to secure the victory for either competitor.

After Parker and Matt Martel claimed the win over The Bollywood Boyz in last week’s Tornado Tag Team Match, what will happen in the next chapter of this heated rivalry?

Don’t miss what is sure to be a thrilling edition of 205 Live, streaming Friday on WWE Network at 10/9 C!

sportsgamingwirehttps://sportsgamingwire.com
As an Editor and an Sports Geek, it's my pleasure to share my knowledge about Sports and their various aspects that can impact our lives.
Previous article‘Fully fit Pulisic & Ziyech could force Werner out’ – Chelsea striker faces axe when Blues at full strength, says Schwarzer
Next articleTop 10 Christmas-themed boxers – Boxing News