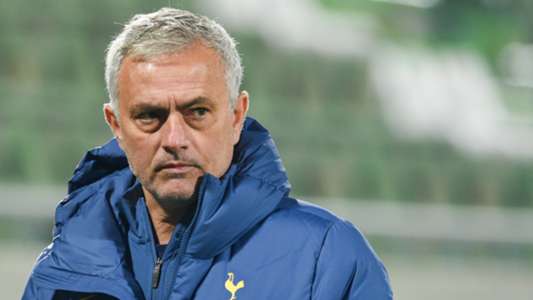 Tottenham will play Fulham in midweek instead of Aston Villa, with their original clash against the west Midlands club postponed due to a Covid-19 outbreak.

Spurs confirmed the news in an official statement on their website, which reads: “We can confirm that our fixture against Aston Villa, due to take place on Wednesday 13 January, has been postponed.

“The Premier League informed us of the decision following a request by Aston Villa on the grounds of the number of their players and staff who have either tested positive for COVID-19 or have been placed in isolation.

“Everyone at Tottenham Hotspur sends their best wishes to Aston Villa for a safe and speedy recovery to all those who are affected.

“Details of a new date for our match at Villa Park will be confirmed in due course.”

sportsgamingwirehttps://sportsgamingwire.com
As an Editor and an Sports Geek, it's my pleasure to share my knowledge about Sports and their various aspects that can impact our lives.
Previous articleThe lessons that must be learned from the tragic death of Ed Bilbey
Next articleToby Price completes Stage 8 on damaged tyre