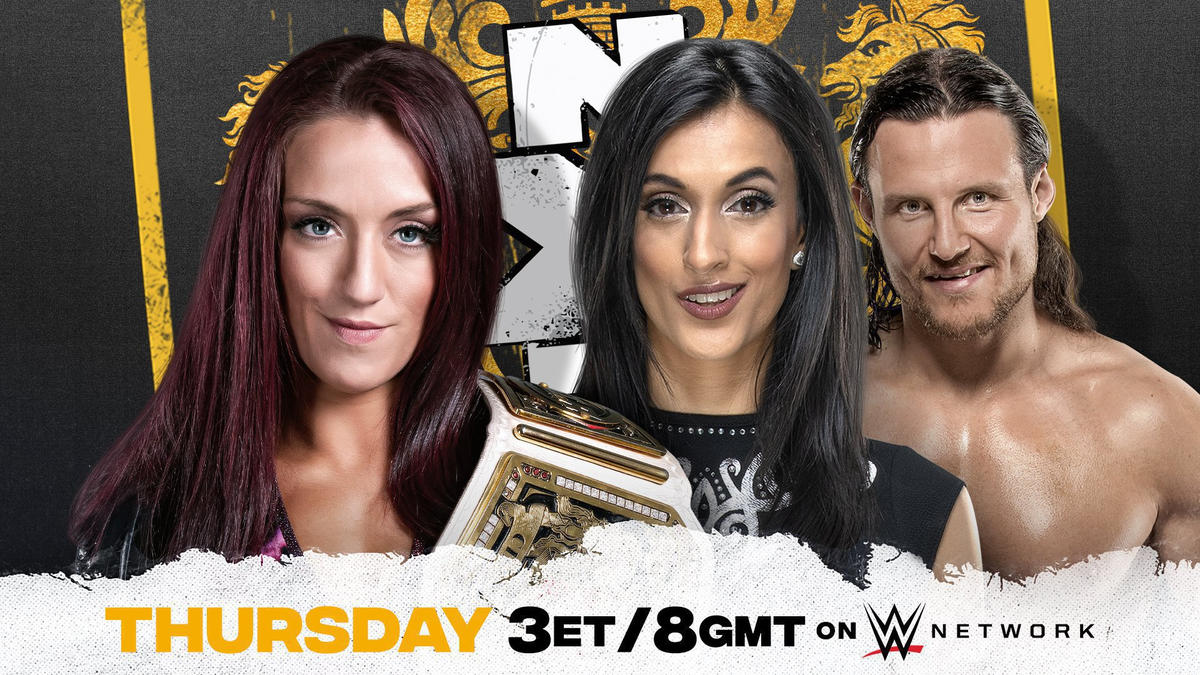 Is Kay Lee Ray’s historic reign finally set to come to an end? Find out today on an all-new NXT UK!

KLR will put the NXT UK Women’s Championship on the line against Jinny, who defeated Piper Niven last month to earn this title opportunity. Playing a pivotal role in that victory was the devious Joseph Conners, who has aligned himself with The Fashionista thanks to her wealth and influence.

Jinny is as dangerous as ever with Conners on her side, but KLR set a record with her 500-plus day reign for a reason. Taking down the likes of Toni Storm and Niven, The Scary Queen of Scots has repeatedly proven to be ready for any challenge that comes her way.

Additionally, the undefeated Rampage Brown will face his toughest test since arriving in NXT UK as he locks horns with “Bomber” Dave Mastiff. Brown has made short work of the competition thus far, but Mastiff won’t go quietly. Is Brown’s unblemished record in jeopardy?

Catch all this and more today on NXT UK at 3 ET/8 GMT, streaming on the award-winning WWE Network!

sportsgamingwirehttps://sportsgamingwire.com
As an Editor and an Sports Geek, it's my pleasure to share my knowledge about Sports and their various aspects that can impact our lives.
Previous articleDave Coldwell: ‘I don’t waste my time being bitter’
Next articleOn This Day: A brilliant Manny Pacquiao takes revenge win over Erik Morales