30 sportsperson and support staff across disciplines were found to be COVID-19 positive after 741 precautionary tests were conducted at the National Centre of Excellence in Patiala and Bengaluru, the Sports Authority of India (SAI) said on Wednesday.

However, the positive results in both the centres do not include any Tokyo Olympic-bound athlete.

India’s men’s boxing chief coach CA Kuttappa and shot put coach Mohinder Singh Dhillon are among those who have tested positive for the virus in the recent drive at the National Institute of Sports (NIS), a SAI source confirmed.

Later, SAI also issued a statement which said that 313 and 428 tests were conducted in Patiala and Bengaluru respectively. While 26 were found to be positive in Patiala, the Bengaluru count stood at four.

“Keeping the safety of Olympic-bound athletes, coaches and support staff in mind, the SAI conducted precautionary RT-PCR tests at National Centre of Excellence in Patiala and Bengaluru. The reports received today indicate that all Olympic-bound athletes at both centres are COVID negative,” the SAI statement said.

It is learnt that out of 26 positive cases in Patiala, 16 are sportsperson and rest are support staff. The 16 quarantined sportsperson include 10 boxers and six track and field athletes, the source added.

In Bengaluru, a race walking coach is among those who have tested positive for the virus.

“…the good thing is that all positive cases are not Olympic-bound athletes. The positive athletes have been isolated and the entire campus has been sanitised.”

All weightlifters housed at the premier sports institute have returned negative for the virus.

The SAI source also confirmed that the positive cases in both the centres will have no bearing on the preparation of India’s Olympic-bound athletes.

“There is no question of training being suspended. The COVID positive cases have been isolated separately inside the colour-coded SAI campuses and they are doing fine with no serious medical issues,” the source said.

The NIS Patiala is primarily the base of Olympic-bound boxers, track and field athletes and weightlifters along with sportsperson from some other disciplines.

The boxers who have tested positive include Asian silver-medallist Deepak Kumar and India Open gold-medallist Sanjit.

“Some more test results are awaited at this point,” another source stated.

The Olympic Games are scheduled to be held in July-August later this year.

The athletes gearing up for the big event have begun travelling outside the country for training and competition after spending several months either staying at home or being confined to their hostel rooms. 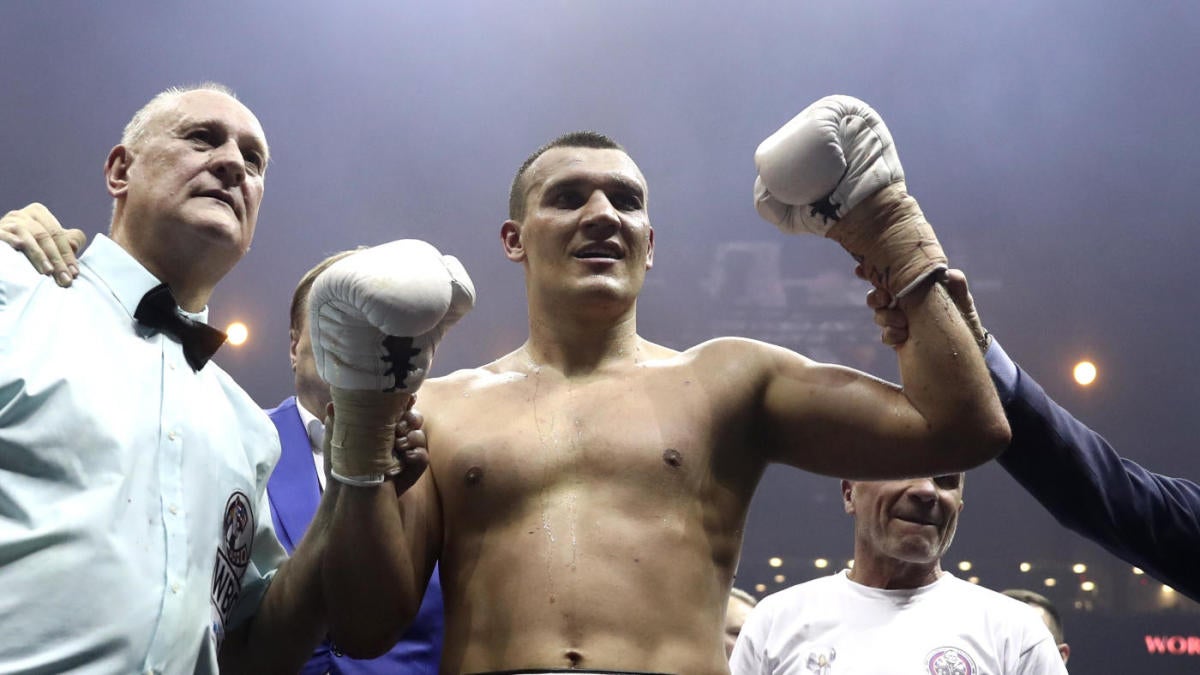 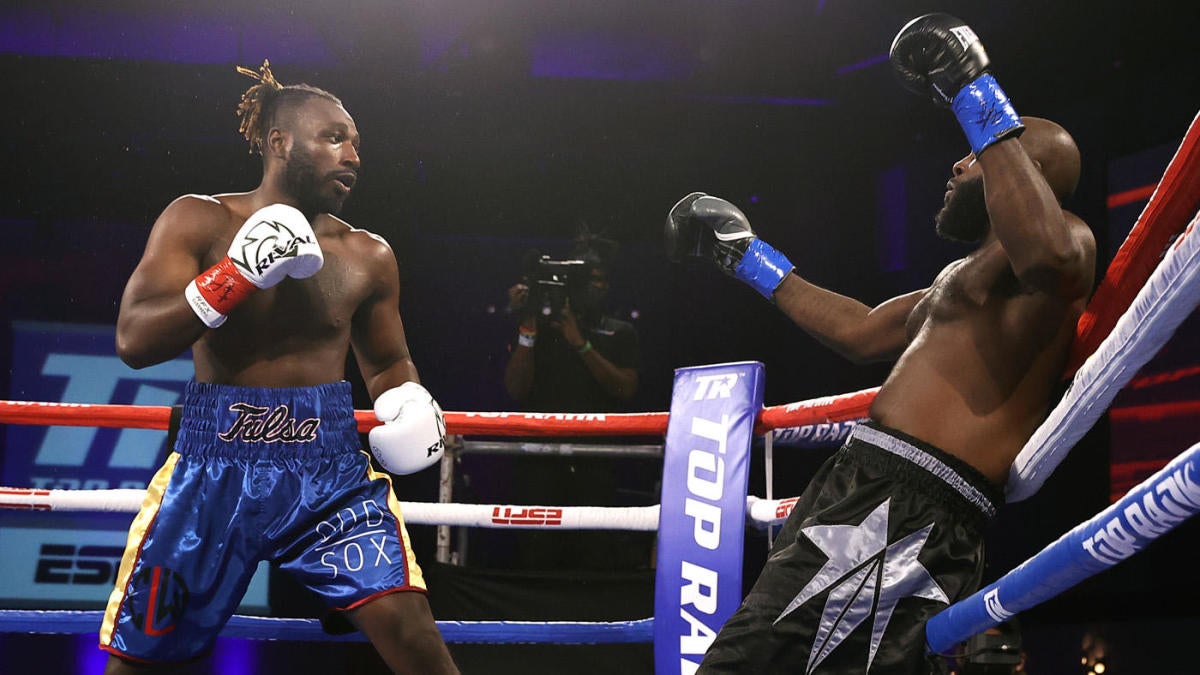 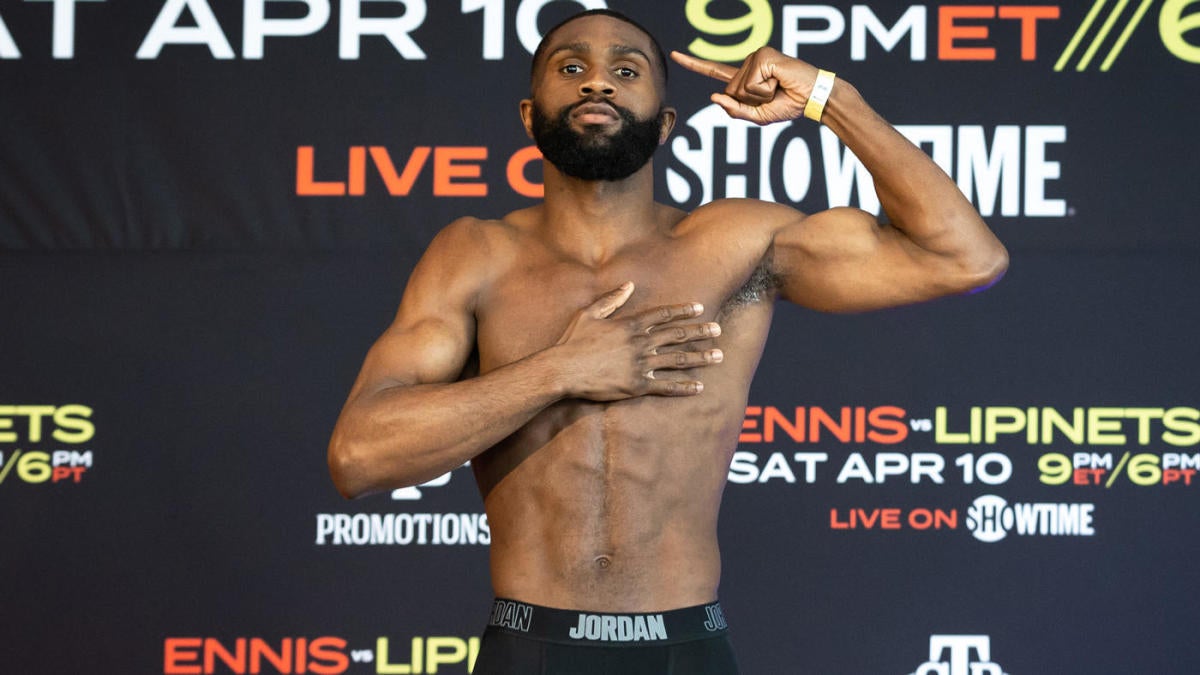