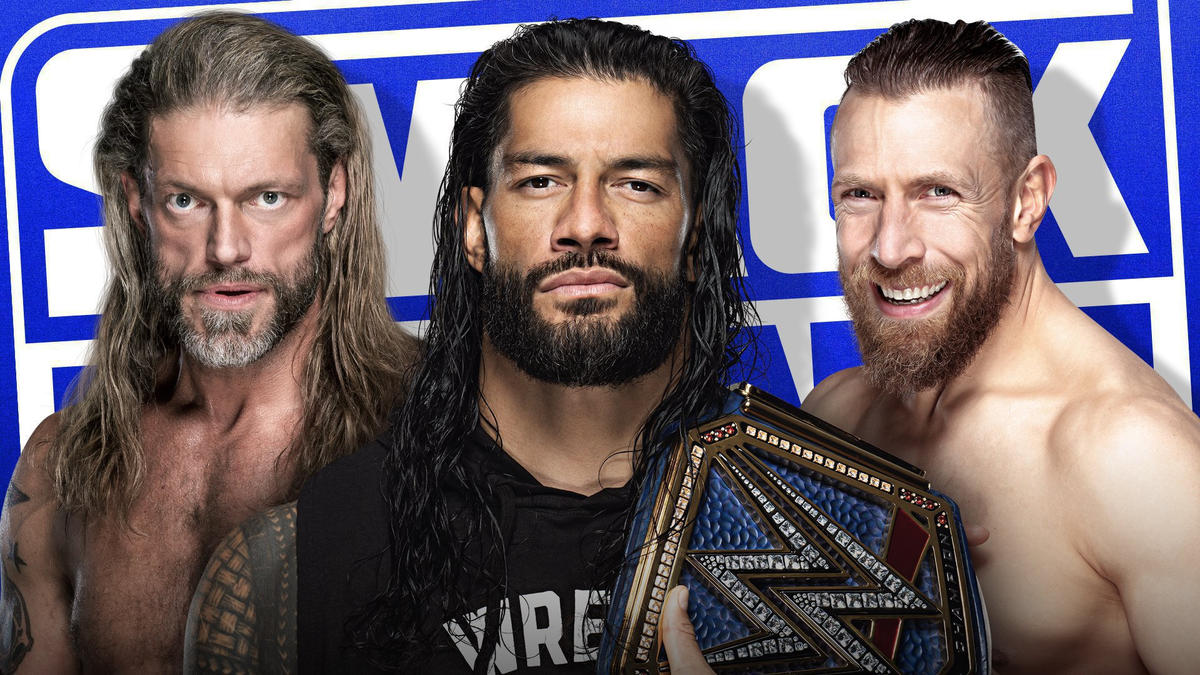 As first announced on Twitter Spaces, the final stop on The Road to WrestleMania will feature a Special WrestleMania Edition of SmackDown next Friday on FOX!

Universal Champion Roman Reigns, Daniel Bryan and Edge to address the WWE Universe
Two days before they square off in the highly-anticipated Universal Championship Triple Threat Match, the WWE Universe will hear from The Head of the Table, The Leader of the “Yes!” Movement and The Ultimate Opportunist as they prepare to collide on The Grandest Stage of Them All?

WWE Official Adam Pearce announced the combatants for the prestigious free-for-all will include:

Don’t miss all the action of the Special WrestleMania Edition of SmackDown, next Friday, April 9, beginning at 8/7 C on FOX! And make sure to tune into WrestleMania April 10 and 11 streaming LIVE on Peacock! 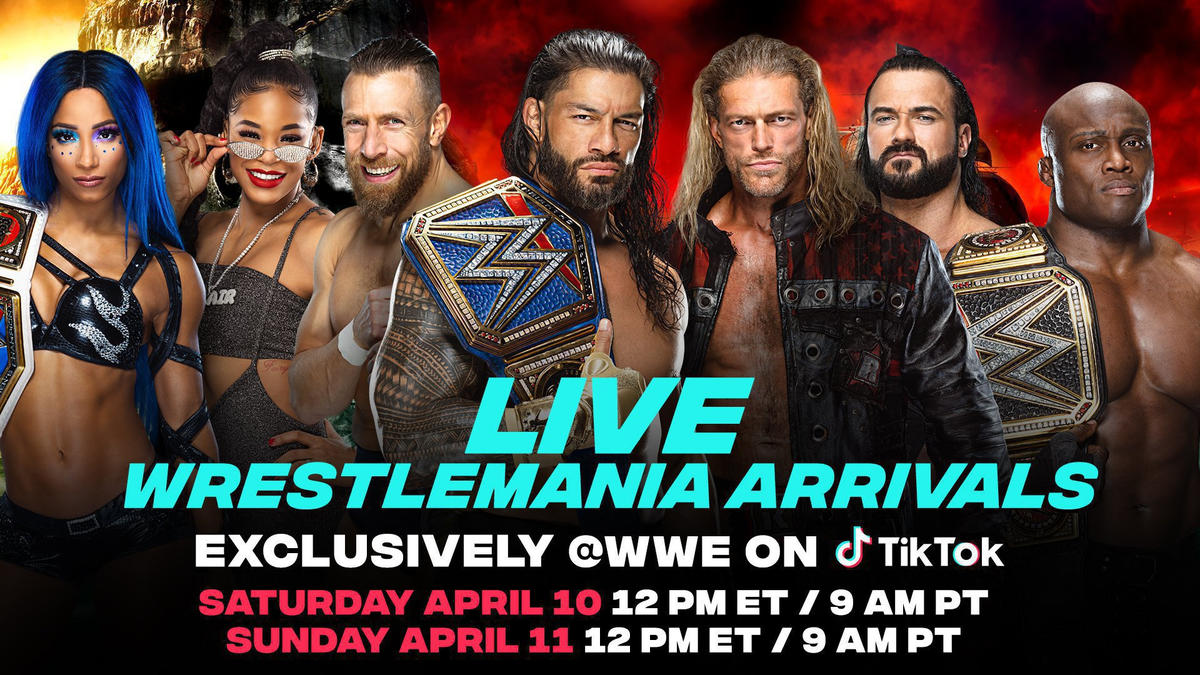