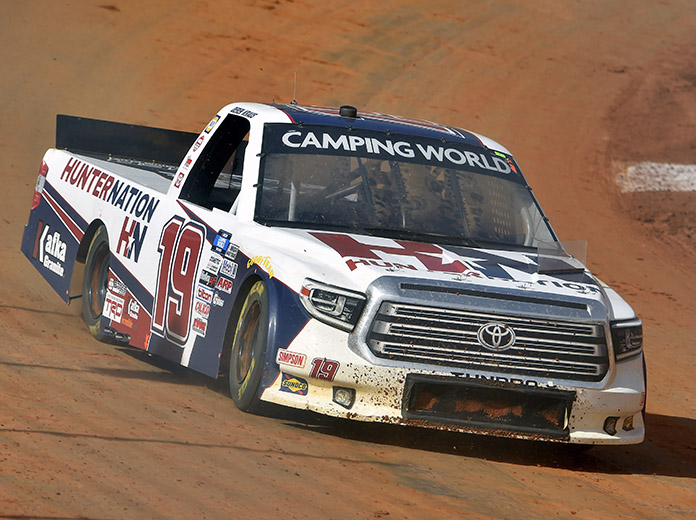 Hillman has worked as a crew chief in all three of NASCAR’s national series levels, most recently serving in that role this season with Carl Long’s MBM Motorsports team in the NASCAR Xfinity Series.

“We’re pleased to welcome Mark to the team,” said MHR co-owner Bill McAnally. “We’re confident he will be a great addition and we expect to have a strong year with him leading the way. Derek and the team had a great rookie season in 2020 and we want to build on that success as we move forward.”

Hillman, 41, is from New York state. He worked for teams competing in the Camping World Truck Series early in his career, serving as the truck chief with Germain Racing when they won two championships – in 2006 and 2010. He was the crew chief for his dad’s Mike Hillman Racing team in the series in 2013.

He went on to call the shots as the crew chief for multiple teams in the NASCAR Cup Series from 2014 to 2019 – including Hillman Racing, Premium Motorsports, H. Scott Motorsports and Gaunt Brothers.

“I’m excited to get this opportunity with McAnally-Hilgemann Racing” Hillman said. “Derek is a talented young driver and as a team, we will work hard to put him in position to contend for the win at each event.”

Bill McAnally partnered with Bill and Mona Hilgemann in forming McAnally-Hilgemann Racing at the beginning of 2020. MHR operates in an alliance with Hattori Racing Enterprises, which is led by general manager, Mike Greci, and crew chief, Scott Zipadelli. 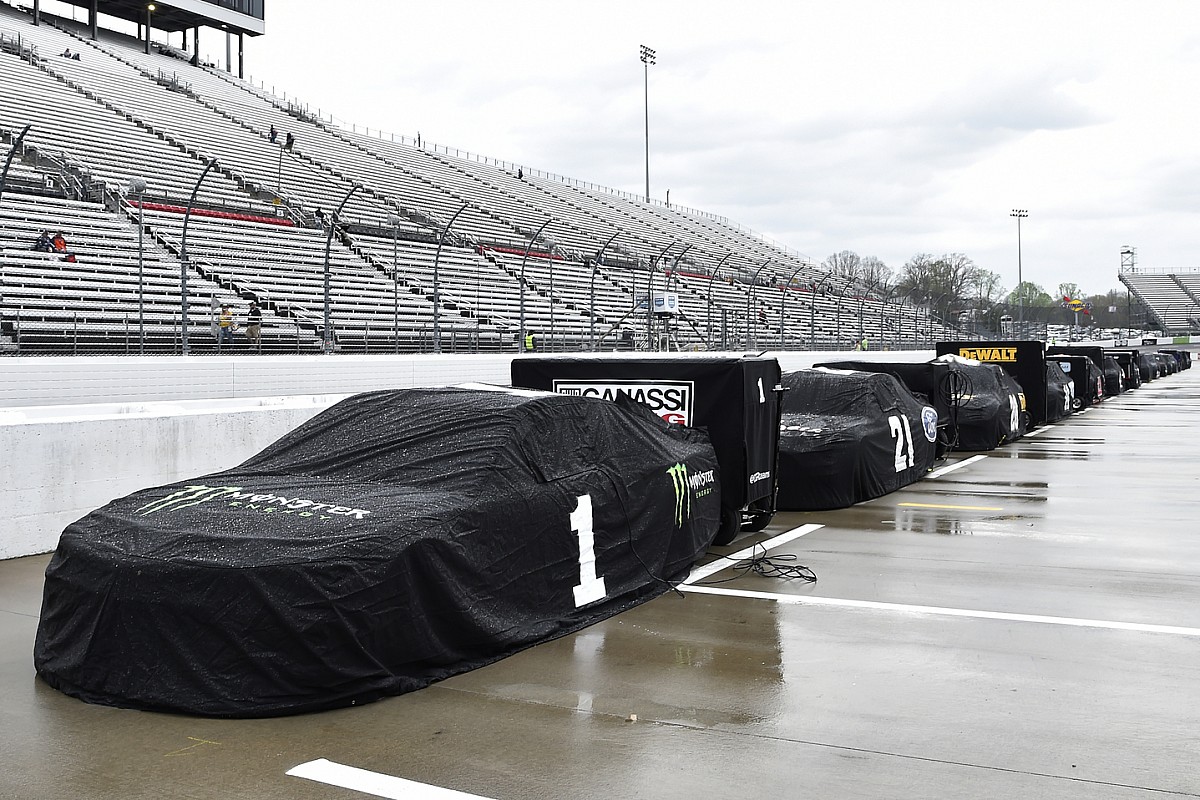 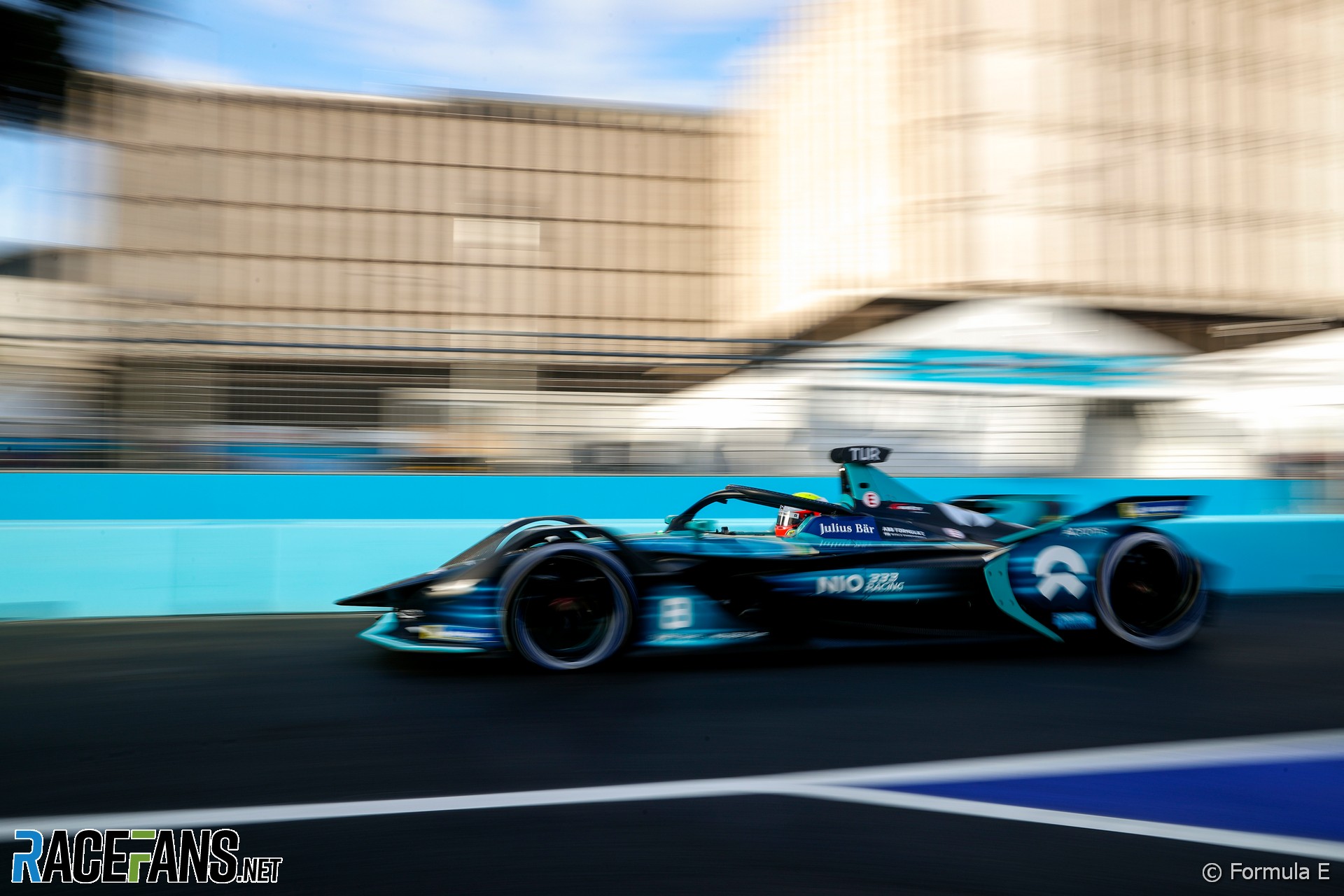