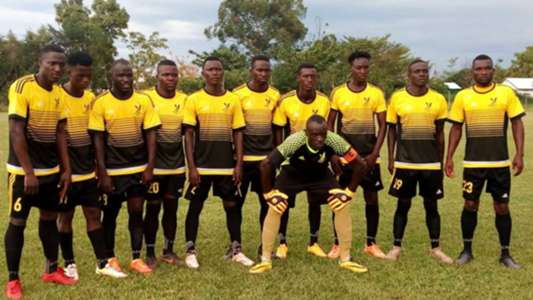 Malaba Youth Development Authority (Myda) FC head coach Abdulswamadu Musafiri has blamed the lack of top-tier experience for his team’s struggles in the first round of the Ugandan Premier League.

The debutants have had a struggling start to life in the top-tier and they are second-last on the table. With SC Villa coming on Thursday, the tactician believes his charges are ready and players are confident compared to the initial round.

“We are very ready for the SC Villa game and each game we play on our side will be a cup final because we badly need the points and we know we can [get them],” Musafiri said ahead of the game.

“I know in the first round we had players who were on their first coming in the top-tier. They were not used to the big crowd, feared big names but now I have confidence in them they have the experience and our second round will be different from the first round.”

The tactician further believes the team needs 21 points in the remaining 15 games to survive relegation in the ongoing campaign.

“It is true we managed three draws and just a single win totalling six points to our name keeping us second last from the bottom,” Musafiri added.

“Our second round kicks off against SC Villa and we know it very well that three points are our target. We need like six wins and three draws and all that needs hard work.”

In the initial meeting, the 16-time champions claimed maximum points after winning 1-0 thanks to a Faisal Kazibwe strike.

“It wasn’t our day because we missed some clear scoring chances and Villa got one chance which they utilised well,” the coach recalled.

“[But Villa] are coming to our home and we have been training hard here because we badly need those points. We have rectified our mistakes against Villa away and we are very ready.

“We have never won at home this season and the Villa game is our first win in the making.”

The former champions finished the first round of matches with 25 points and as a result, they are placed seventh on the table.