Brady Berge in the NCAA Round of 16 (Photo/Tony Rotundo, WrestlersAreWarriors.com)

Today, Penn State’s Brady Berge announced via social media that he was stepping away from competition due to concussions and other health concerns.

Berge advanced to the 2021 NCAA quarterfinals after a close win over fifth-seeded Kaleb Young (Iowa) in the Round of 16. Unfortunately, Berge was not able to finish his match in the quarters against Jesse Dellavecchia (Rider) due to an apparent knee injury. That injury prevented him from competing for a spot on the podium in the NCAA Round of 12, as he had to medically forfeit.

The 157 lber finished the 2021 season at 10-3 and came into nationals with the #12 seed after taking sixth in the Big Ten. Brady only saw action in two matches during the 2019-20 season due to symptoms associated with his concussion.

As a redshirt freshman, Berge was also sixth in the Big Ten and the 12th seed at nationals. That season he finished at 20-5 after going 2-2 at the NCAA Championships in Pittsburgh.

Berge also had plenty of success on the freestyle circuit, winning a bronze medal at Junior Worlds in 2018. He also made a Cadet and U23 World Team. Prior to enrolling at Penn State, Berge captured three Minnesota state championships. 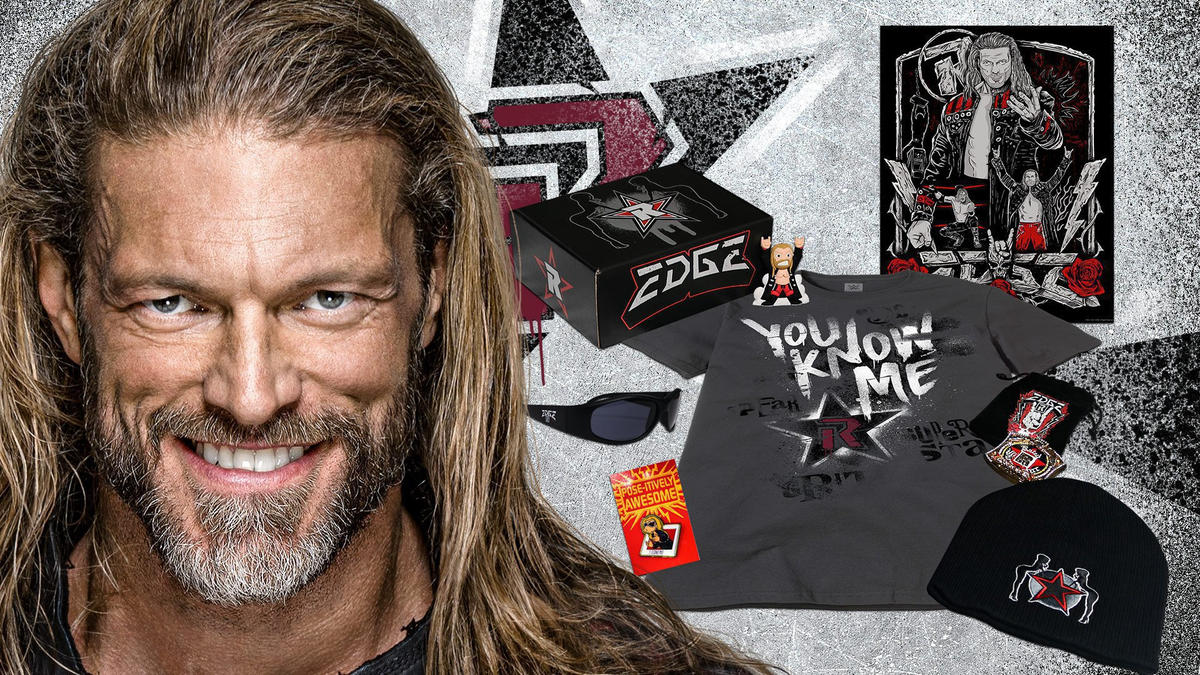