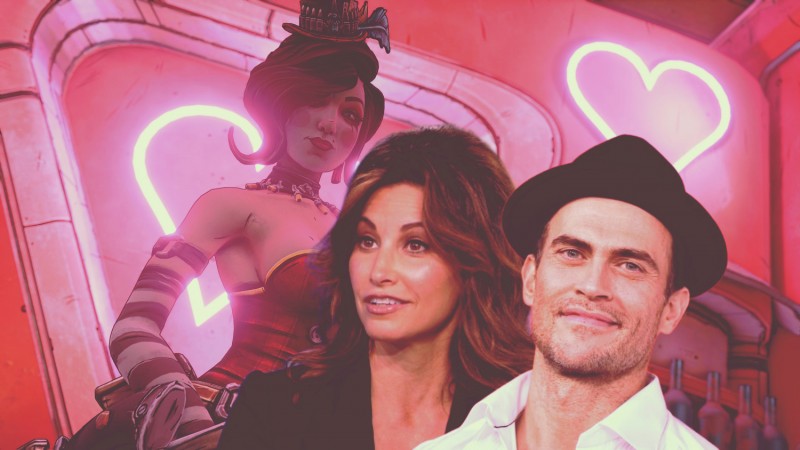 The Borderlands movie casting continues. Following the announcement that Star Wars Battlefront 2 star Janina Gavankar would be playing Commander Knoxx for Eli Roth’s adaptation of the Gearbox franchise, we’ve got new actors joining the fray. The Borderlands cast continues to grow with our Moxxi, Jakobs, Hammerlock, and more getting their Hollywood counterparts ready to begin getting into character.

So far, here is a list of all of the casting we have for the upcoming movie:

Excited? Here is the full, official synopsis for the upcoming Borderlands movie adaptation:

Lilith (Blanchett), an infamous outlaw with a mysterious past, reluctantly returns to her home planet of Pandora to find the missing daughter of the universe’s most powerful S.O.B., Atlas (Ramirez). Lilith forms an alliance with an unexpected team – Roland (Hart), a former elite mercenary, now desperate for redemption;

Tiny Tina (Greenblatt), a feral pre-teen demolitionist; Krieg (Munteanu), Tina’s musclebound, rhetorically challenged protector; Tannis (Curtis), the scientist with a tenuous grip on sanity; and Claptrap (Black), a persistent wiseass robot. These unlikely heroes must battle alien monsters and dangerous bandits to find and protect the missing girl, who may hold the key to unimaginable power.

The fate of the universe could be in their hands – but they’ll be fighting for something more: each other.

The beloved looter shooter first began its wild ride back in 2009 and immediately it solidified itself as a trailblazer of the genre. From this franchise’s hilarious narrative to its beyond off-the-grid cast of characters, the Borderlands series has always held a certain type of quirky charm that made it easy to dive back into the world of Pandora. The cell-shading art style adds to its magic, giving it the feel of an action-packed moving comic book, which makes this live-action adaptation an intriguing choice.

What do you think about the latest casting decisions for the upcoming Borderlands movie? How are you feeling Eli Roth taking the helm of this movie take? Sound off with your thoughts in the comment section below.