“A shout out to Craig Richards. He just needed a little bit more belief, and he might have beaten Dimitry Bivol,” said Matchroom Boxing promoter Eddie Hearn to iFL TV.

“I said to him [Richards] in the changing room afterward, ‘Did you really believe you could do it?’ I think he kind of felt that so many people had told him how good Dimitry Bivol was. It was only in the second half of the fight where he started to think, ‘You know what? I can match this guy.’ It might have been a little bit late,” said Hearn about Richards’ performance. 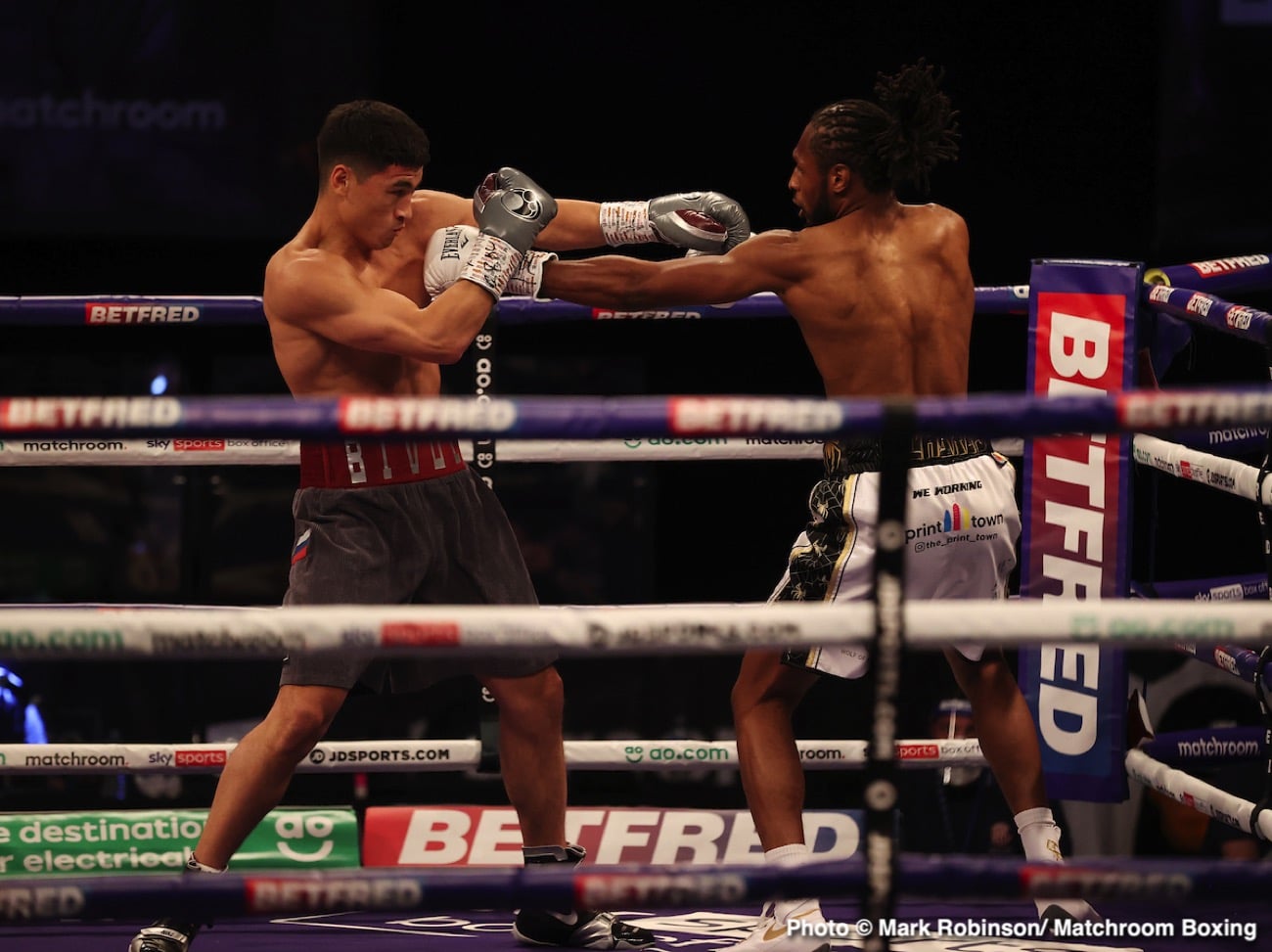 The 30-year-old Bivol hadn’t fought in close to two years, and he was facing a cagey British fighter, who was a lot better than his resume suggested.

It’s going to be a while before Bivol gets a chance to fight the winner of the Beterbiev vs. Joe Smith Jr fight, as they still haven’t scheduled their match yet.

Given the closeness of last Saturday’s Bivol – Richards fight, Hearn would do well if he were to set up a rematch between them. It’s a hard one for both fighters to move on and feel great after how razor-close it was.

You’d hate to see Bivol take on the winner of the Beterbiev – Smith fight off the back of a performance as we saw against Richards.

Those two are bigger punchers than Richards, who seemed to give Bivol trouble with his power. Bivol 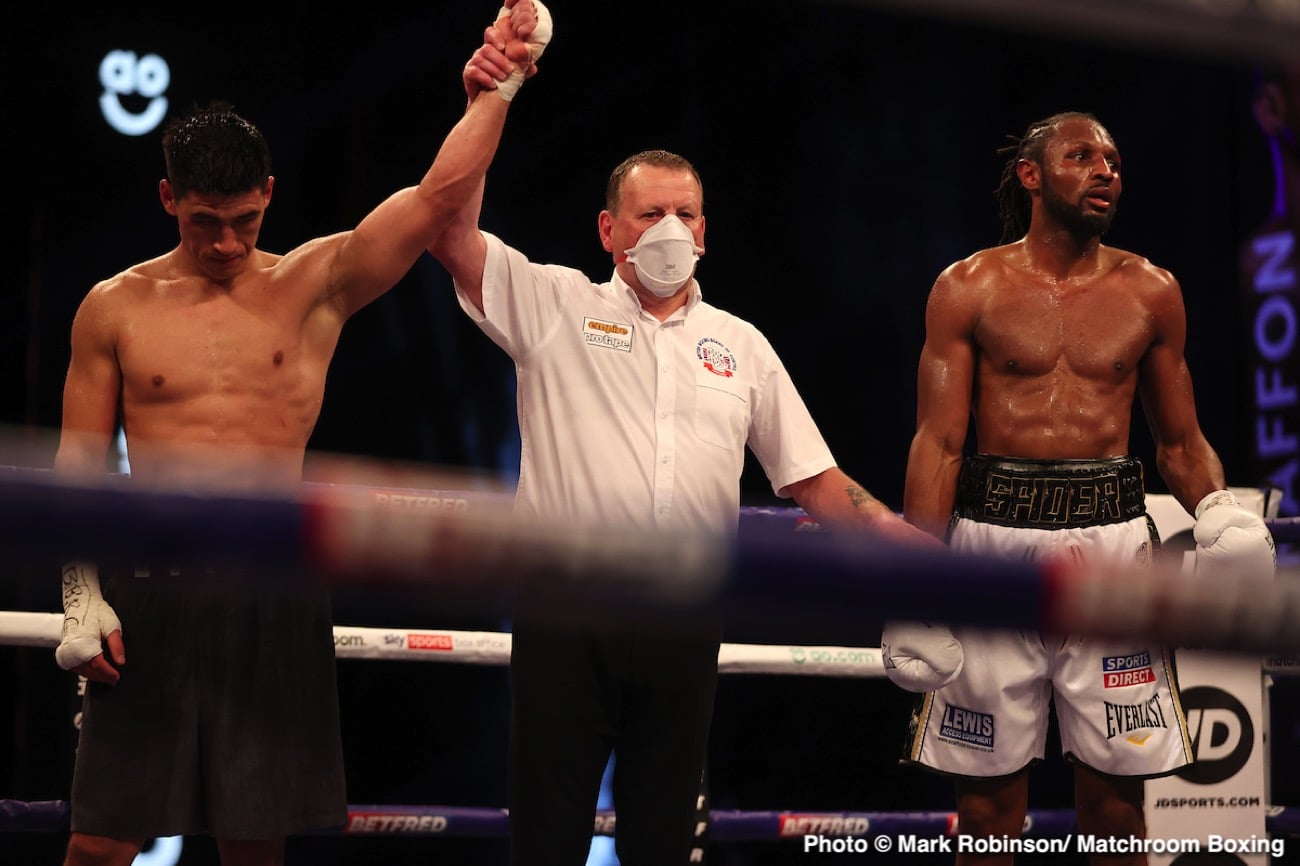 “I’m not happy, but I’m okay,” said Bivol to Matchroom Boxing about how he performed against Craig Richards. “I’d like to fight for another belt; it would be a good challenge for me.

“I believe I can become the undisputed world champion,” said Bivol. “Of course, I want unification fights. I still want them. I haven’t had a chance to fight for another belt; this is why I defend my belt.”

“My opponent [Craig Richards] was a good fighter, really good. He’s smart, and he thinks. He was thinking for the whole fight. I think he can make problems for all fighters because of his style,” said Bivol.

To beat Beterbiev or Smith, Bivol will need to be much aggressive and take the fight to them. He’s not going to win rounds against those guys if he’s backing off the entire time as he did against Richards.

Although Bivol did beat Smith by a 12 round unanimous decision two years ago in 2019, the New Yorker has improved since that fight. Smith has more experience under his belt with wins over Maxim Vlasov, Eleier Alvarez, and Jesse Hart in the last year.

The powerful Smith Jr is on a roll right now, and he’s looked better in his last three fights than what we saw from Bivol in his narrow win over Richards. Smith would likely steamroll over a fighter like Richards if it had been him in there last Saturday.

Richards has the fighting style that Smith Jr prefers, and it might have been an easy one for him.