Word stemming from the French media on Tuesday suggests that Leeds United have joined the race for the signature of in-demand Norwich City star Emiliano Buendia.

Speculation surrounding the name of Argentine attacker Buendia was of course rampant earlier this year.

This came with Arsenal having been on the lookout for creative reinforcements, and the 24-year-old identified by Mikel Arteta and co. as the perfect addition.

Buendia has enjoyed another stellar campaign to date, across which he has racked up an eye-watering 14 goals and 17 assists in the Championship alone.

In turn, Norwich unsurprisingly opted to rebuff the advances of Arsenal, and more, to keep hold of their star man for the remainder of the campaign.

And to say that such a stance has since paid off would be putting it lightly.

Player of the Season. 🏆 pic.twitter.com/vWNEE2QobY

As outlined above, though, despite having secured top-flight status for the 2021/22 campaign, Norwich nevertheless look set to face a fight to keep hold of their key creative outlet this summer.

This comes amid claims that a whole host of Premier League clubs remain keen on Buendia’s signing.

As per a report from Foot Mercato, all of Aston Villa, West Ham, Crystal Palace and of course the aforementioned Arsenal have set their sights on the Argentine’s signature.

A special mention, though, is reserved for Leeds United.

It is suggested that the Whites are ready to swoop, with Marcelo Bielsa evidently keen to add his fellow countryman to an already potent frontline at Elland Road.

This article was edited by
Josh Barker. 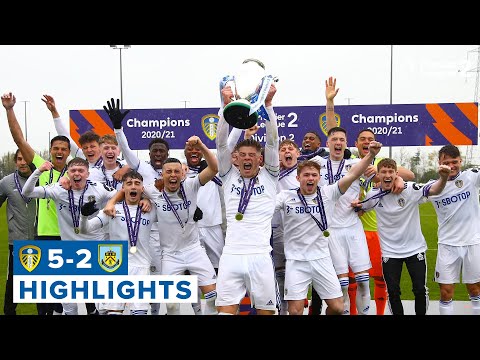 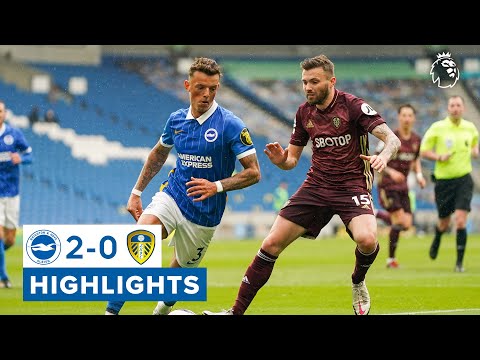