Manchester United were in Europa League semi-final action last night vs AS Roma.

The Red Devils started the tie brightly, and took an early lead, only to then concede two goals before the break.

After the interval, though, United looked rejuvenated, and went on to tear apart an injury-hit Roma side.

Edinson Cavani netted an equaliser three minutes into the second-half, before putting United ahead 64 minutes in.

From here, the floodgates opened, as the Reds notched another three goals to all but secure their passage to the final.

Following the Roma game, talk of Edinson Cavani’s future with Manchester United has re-emerged once again.

The Uruguayan has a clause in his contract – due to run out this summer – which would allow the Old Trafford outfit to extend his stay by an extra year, if both parties agree.

However, reports just last week claimed that Cavani wants to join Boca Juniors in the summer.

As reported by Fabrizio Romano on Thursday evening, though, Man United will nevertheless ‘do everything’ to keep hold of the striker:

Manchester United will do ‘everything they can’ to keep Edinson Cavani. The board and everyone in the club want Edi to stay – as they told him in last meeting. Solskjaer is pushing with the player. 🔴 #MUFC

Cavani will communicate his decision after speaking with his family. 🇺🇾

Ole Gunnar Solskjaer himself was also quizzed on Cavani’s future post-match, with the Norwegian having reaffirmed his desire to see the former PSG man stay put:

“Cavani knows my feelings. He knows I would love to have him here also in the next season. I promised him Old Trafford is a different place with fans… I am doing my best. Hopefully we will see him at Man United for another year.”

Solskjaer confirms: “Cavani knows my feelings. He knows I would love to have him here also in the mext season. I promised him Old Trafford is a different place with fans… I am doing my best. Hopefully we will see him at Man United for another year”. 🔴 @sistoney67 #MUFC https://t.co/rV95EM6lRP 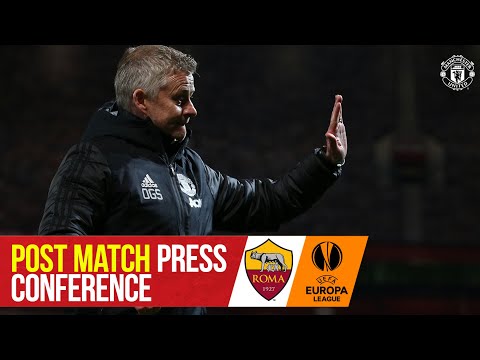 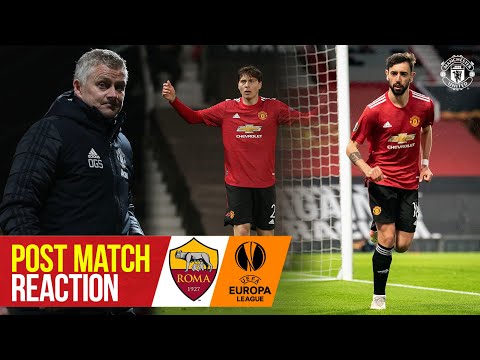 Hear what Ole Gunnar Solskjaer, Bruno Fernandes and Victor Lindelof all made of the…

May 14, 2021 sportsgamingwire
By Scott Gilfoid: In a long-overdue move, the talented former WBC heavyweight champion Deontay...