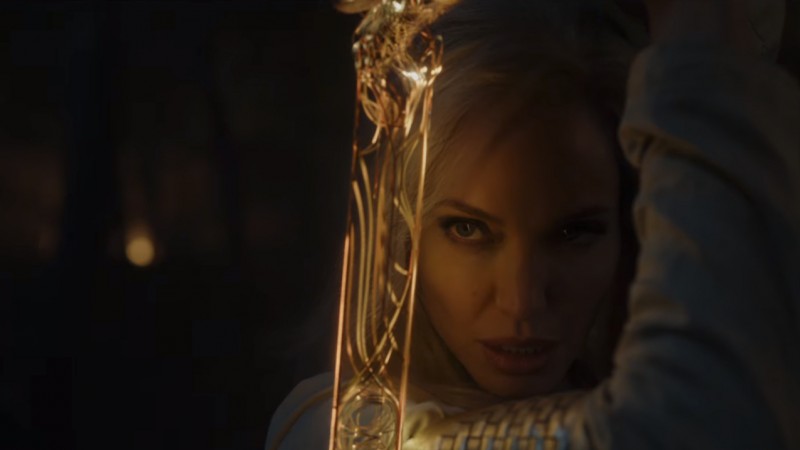 Marvel Entertainment today released a video that celebrates motion pictures. The relationships established in over 20 Marvel Cinematic Universe movies are shown, as are some of the greatest moments, like when Captain America wields Mjölnir in Avengers: Endgame.

The video then transitions to what’s coming next. We get a brief tease of new footage from both Black Widow (hitting theaters on July 9) and Shang-Chi and the Legend of the Ten Rings (opening on September 3). Marvel also gives us our first look at Eternals, the next team-based superhero epic that will release on November 5.

Marvel then shows the logos and dates for the next batch of films. In that listing, Marvel debuts new names and dates for a couple of films that had working titles. Black Panther 2 is called Black Panther: Wakanda Forever, and Captain Marvel 2 is called The Marvels, implying Carol Danvers will be teaming up with Kamala Khan and Monica Rambeau. Here’s a rundown of the rest of the films that are coming and when when can flock to theaters (and potentially our streaming devices) to see them:

Remember, this list doesn’t include what’s coming next to Disney+. Hot off of the success of WandaVision and The Falcon and the Winter Soldier, Marvel has plenty of shows on the way. Here’s what’s next: