Phillippe Denes from BS+COMPETITION ended Sørensen’s winning streak by taking victory ahead of Michi Hoyer, who held the flag high for the Asian Absolute Racing team from China.

After the opening two rounds of World eX at Silverstone and Sebring, the new fully-electric esports racing series headed to Asia for the third round at the Sepang International Circuit. Much was expected from Lasse Sørensen after winning the first two events of the season so far. The young Dane from TK9 E-SPEED won his races in Levels 2 and 3, but in Level 4, the Semi Final for the pro drivers, he missed his braking point and had an off-track excursion, resulting in Sørensen not progressing to the Final for the first time, guaranteeing a new first-time winner in World eX.

Level 5, the Final, saw pro drivers Philippe Denes, Bruno Senna and Dries Vanthoor facing off against esports racers Michi Hoyer, Risto Kappet and Martin Stefanko in the 3-lap heat. Denes and Hoyer led the way, whilst Senna dropped back after a first-lap incident. It came down to Denes and Hoyer finishing first and second, securing their slots in the all-important Super Final. Kappet from R8G Esports secured third place, ahead of Vanthoor, Stefanko and Senna. 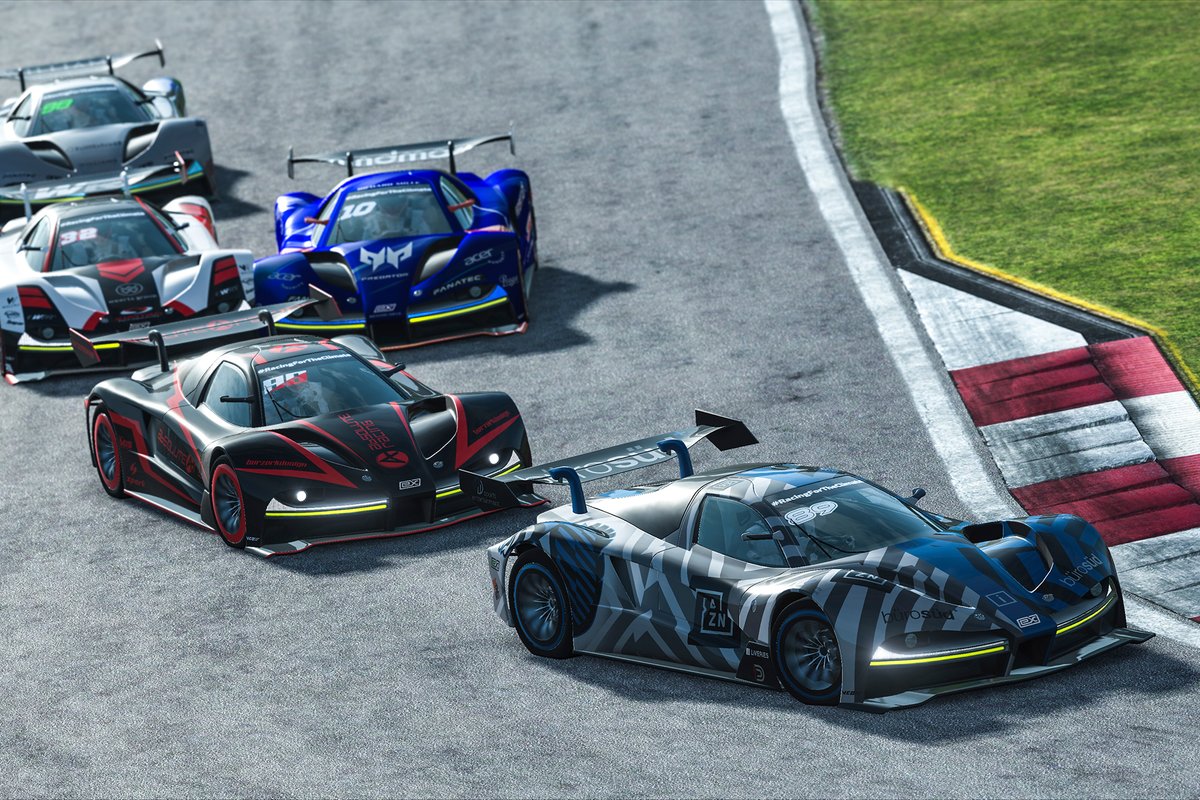 Denes versus Hoyer, BS+COMPETITION versus Absolute Racing: the Super Final came down to a German and Chinese team duel. Hoyer, representing the Asian Absolute Racing team in its home eX Prix, showed very strongly by winning his quarter and semi finals. Denes was standing in for Beitske Visser, who was taking part in the FIA WEC prologue at Spa-Francorchamps. His teammate at BS+COMPETITION, Alen Terzic, who finished runner-up last time out at Sebring, had a surprise exit in Level 3 at Sepang following various contacts in the first corners.

In the Super Final, the BS+COMPETITION squad headed into the heat with Denes starting from the advantageous pole position on the inside line for the one-lap race. Despite changeling for the lead and remaining within sticking distance of the Denes, Absolute Racing’s Hoyer had to admit defeat as Denes crossed the finish line to become the second winner in the still young history of World eX. It is now also the third time in succession that a pro real-world driver has taken the honors ahead of the esports racers. 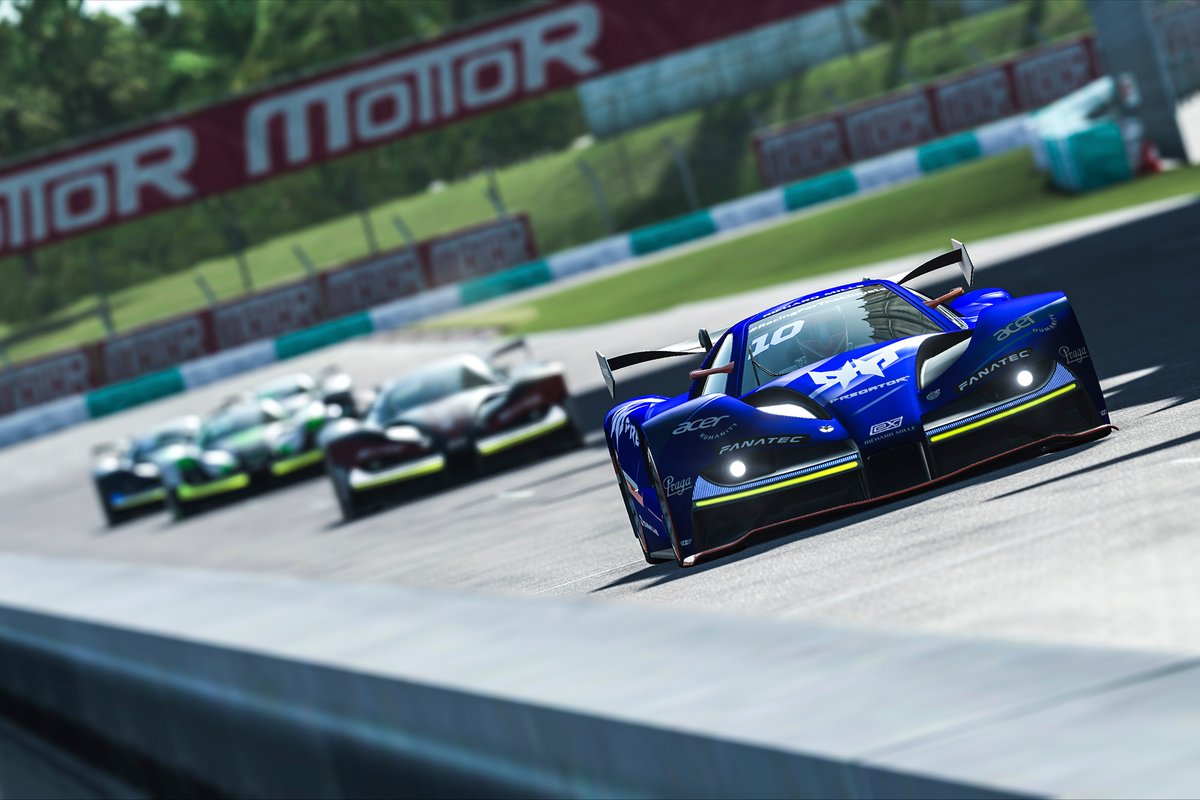 “I am delighted to win the race. It is extra sweet, because I had to wake up at 03:30 in the morning to join the event today,” says the young American who competes in single-seater racing. “The level of competition is very high, and I am happy to give the BS+COMPETITION team its first victory in World eX.” After Lasse Sørensen, Denes is the second driver having secured his ticket for the all-decisive Champions’ Race on November 23 on the famous Nürburgring-Nordschleife.

Local motorsport hero Alex Yoong enjoyed his debut in World eX as a wild card driver and finished sixteenth overall, after making it into the Quarter Final, despite not having confidence in the braking zones with the eX ZERO prototype. Seventh place for Luca Kita is the best results for Biela Racing Team EURONICS so far this season. Adding to Hoyer’s success for Absolute Racing, the Asian presence on the grid was boosted by a total of three Chinese drivers, led by Hongli Ye from guest team Inspeed Racing in tenth place.

In a little under a month’s time, World eX will be racing on the fictitious Maastricht city street circuit, which was created by Andy Maassen and simformula.eu.