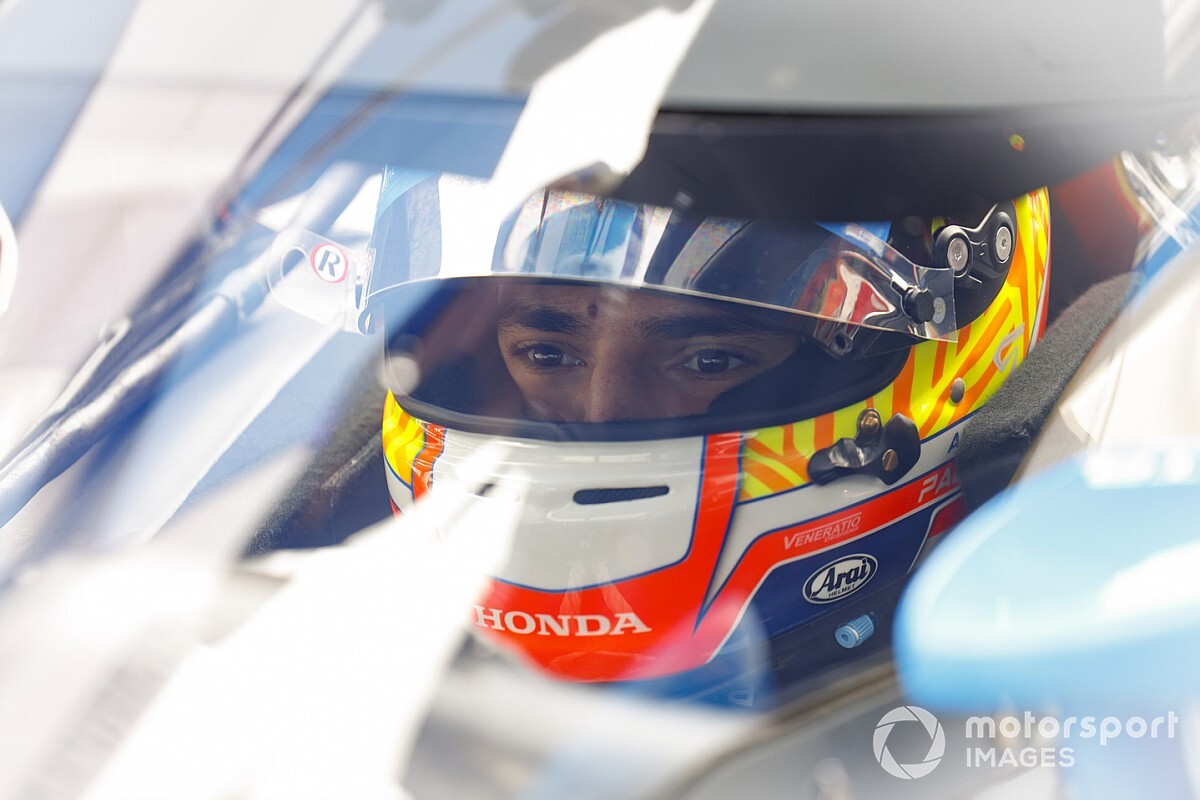 Practice for this evening’s Genesys 300 on the famed 1.5-mile oval was delayed by two hours due to the dampness of the track, and the 90-minute session – which includes 10mins of two-stage pitspeed limiter practice at the start and ‘hot’ pitstops in the final 30mins – will be the only time the 24-car field is seen on track prior to the race.

Qualifying was to consist of two-lap runs for each car with the first to decide the grid for tonight’s 212-lap race, and the second to set the grid for tomorrow’s 248-lap XPEL 375.

The race has also been brought forward by 35mins due to weather forecasts showing more inclement weather heading the way of Fort Worth, TX, so the Genesys 300 will get the green at 6.10pm local (Central) time.

Setting the grid by car entrant points means Pietro Fittipaldi benefits from Romain Grosjean’s efforts in the opening two rounds of the year in the #51 Dale Coyne Racing with RWR-Honda, and so he’ll start his first IndyCar race in two-and-a-half years from 14th on the grid.

Less fortunate will be Conor Daly – about to make his first start of the year with Carlin-Chevy, as opposed to his usual Ed Carpenter Racing-Chevy seat – who will slide from 17th back to 24th, while Tony Kanaan’s first IndyCar race of the season will see him start 23rd as he takes over the #48 Ganassi entry from Jimmie Johnson.

IndyCar has not yet determined how to set the grid for tomorrow’s race, but if there is insufficient time available, it is likely to be based upon car entrant points again.