By Jim Maltzman: Saul Canelo Alvarez’s trainer Eddy Reynoso predicts a knockout victory for his fighter over Billy Joe Saunders this Saturday night in their 168-lb unification clash on DAZN at the AT&T Stadium in Arlington, Texas.

Reynoso notes that WBO super middleweight champion Saunders (30-0 14 KOs) fights well for the first six rounds, but he generally fades in the second half of his fights.

What WBA/WBC/Ring Magazine champion Canelo (55-1-2, 37 KOs) will do is put heavy pressure on Saunders from round one to make him fade faster so that they can knock him out.

Reynoso expects Saunders to use movement to try and keep out of range of Canelo and land scoring punches. He says Saunders’ chances of winning the fight drop if he comes forward to engage with Canelo.

For that reason, Saunders only has one way of winning, and that’s to box Canelo. If Saunders’ Plan B is to go on the attack against Canelo, he’ll be doomed.

Reynoso has studied Saunders’ past fights well and seen the weakness in his game that Canelo can exploit to the fullest on Saturday.

The fight won’t be as easy for the 30-year-old Mexican star as his last one against Avni Yildirim in February. However, it still is expected to be less complicated than his matches against Gennadiy Golovkin, Erislandy Lara, and Austin Trout.

“If he comes forward, he has less chance to win,” said Eddy Reynoso to Fighthub about Billy Joe Saunders in analyzing what he can do against Alvarez.

“He has to fight the way he always fights, throws punches to win rounds, but we’re going to do everything to avoid that.

Saunders fights really well for the first six rounds, but after that, his conditioning goes down.

That’s when Saul starts to come on, and we’re going to see that in the fight and more so if we start to pressure from the beginning,” said Reynoso.

One problem that Saunders has that Reynoso failed to discuss is the lackluster opposition he’s been fighting for the last seven years of his career.

The last quality opponent that Saunders fought was Chris Eubank Jr in 2014, and that was a long, long time ago.

Saunders’ promoters have clearly been maneuvering him well to keep him out of harm’s way to preserve his unbeaten record for the last seven years. 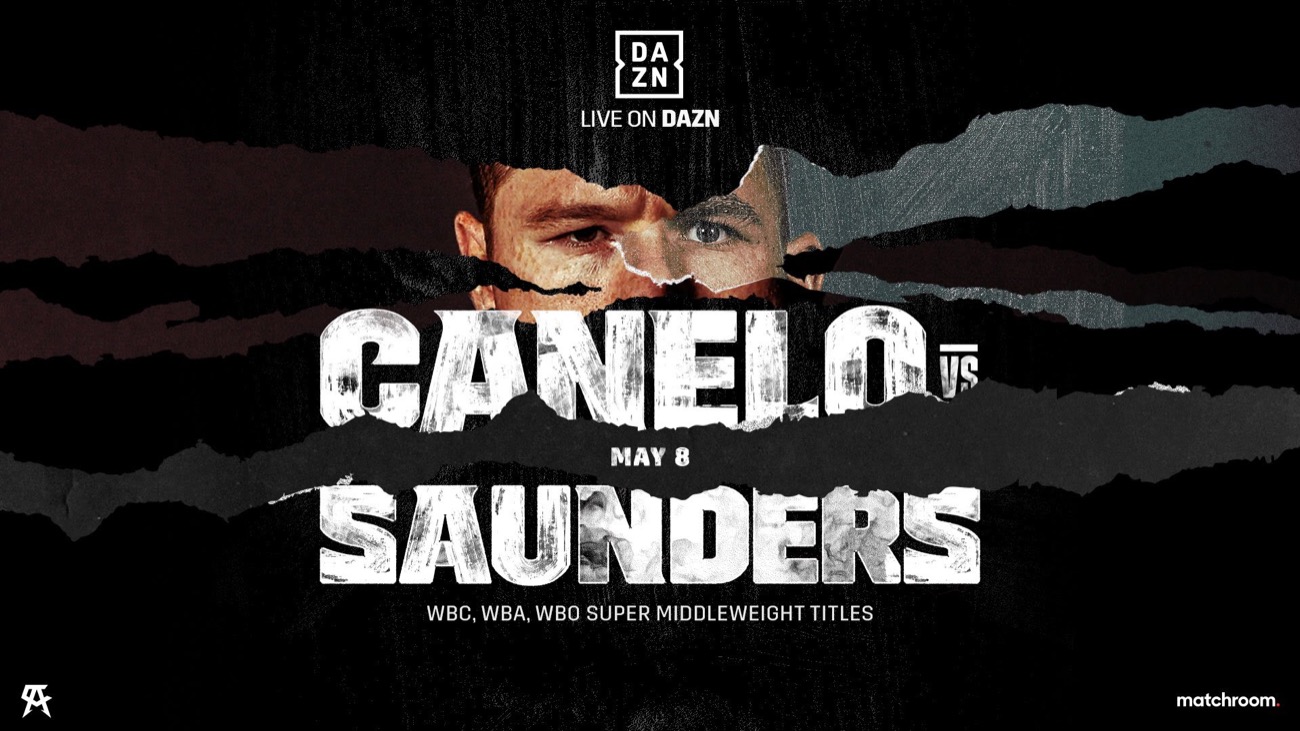 Saunders has gotten this far in his career and won two-division world titles is a testament to how well his promoters have used their guile to match him selectively to keep him from losing.

It’s troubling that Saunders has been able to win two-division world titles facing this appalling opposition only.

Again, it shows you how clever Billy Joe’s promoters have been to keep him from losing to get him the big payday fight against Canelo, which he’s clearly not prepared for in terms of past opposition.

On Saturday, Saunders will need to big a big step up in class against Canelo, and it figures to be too big for the British fighter.

Reynoso’s prediction of a knockout in the second half of the fight might be too conservative, as this one could end early like Canelo’s last fight.

“We have the experience and the quality, but most importantly the public backing us,” said Reynoso of Canelo.

“There won’t be a necessity,” said Reynoso about the possibility of the fight going to the cards. “We will win by knockout.”

Reynoso could be right about Canelo not needing judges on Saturday night to score his fight with Billy Joe. This could very well be a real slaughter on the night.

Canelo will be looking to keep his perfect record intact when facing British fighters. Thus far, Canelo is 3-0 against Brits, having beaten these fighters in one-sided fights:

None of those three fights were remotely competitive for Canelo, and Saturday’s match against the outgunned Saunders shapes up to the same way.