On Wednesday, Tanal Entertainment – a Saudi holding company belonging to Prince Abdulaziz bin Abdullah Al Suad – announced it had struck a deal with VR46 and Aramco to bring Rossi’s team to MotoGP from 2022.

Though no official statement from the Rossi camp was made, VR46 did confirm to Motorsport.com that the news was correct. The release stated that Rossi’s team would be backed by Saudi oil giant Aramco.

However, Motorsport.com’s sources say this announcement has come out of the blue for Aramco, who claim to have no knowledge of the deal.

When this was put to nine-time grand prix world champion Rossi by Motorsport.com on Thursday ahead of the Spanish GP, he was similarly confused by the claims Aramco had not signed a deal as he insists one has been struck.

“I don’t know sincerely,” Rossi said. “We know that we have the deal with Aramco to make the team and in VR46 all the people involved are very happy because we work a lot for more or less 10 years.

“We start from Moto3 in the Italian championship and arriving to race in MotoGP for us is great. A lot of people are involved in the project and I think that is good.

“But I don’t know sincerely why Aramco say they don’t know.” 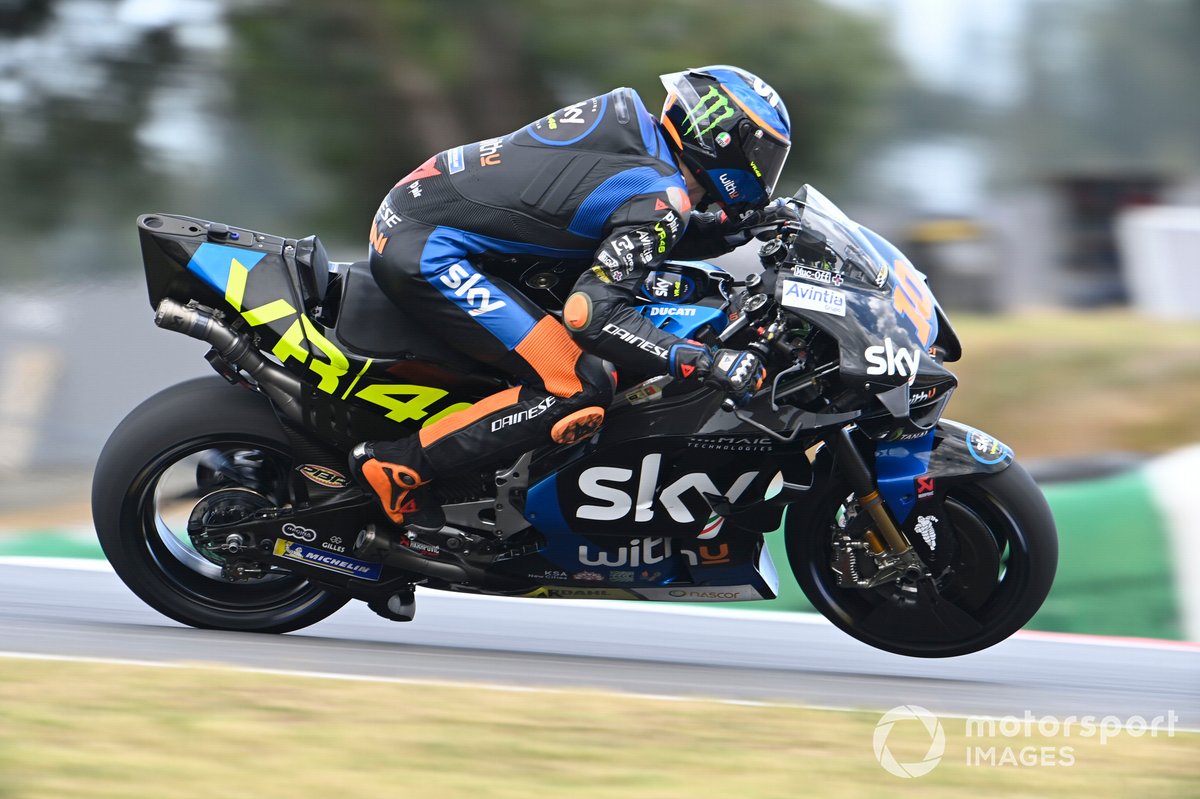 Wednesday’s announcement drew criticism on social media, given Saudi Arabia’s poor human rights track record. With Formula E, the Dakar Rally, Extreme E and Formula 1 all agreeing deals to stage events in the country, many have accused the Saudi regime of sport washing.

Rossi tiptoed his way around a question regarding the human rights issue in Saudi Arabia, but believes his involvement could allow him to improve the situation.

“Yes, especially Aramco in the last years support a lot of different sports from football and also it’s very much in the motorsport,” he said. “It supports also Formula 1. For us it’s an important partner and can help us to make the team in MotoGP.

“And after for the rest we will see, maybe we can do something to improve the situation. But under our point of view, our relationship is for that [racing].”

Rossi insists he didn’t speak with those behind the deal but is “happy” with it nonetheless.

The release from Tanal Entertainment claimed the partnership would also work towards projects as part of the Saudi Vision 2030.

In an interview with GP One, VR46 CEO Albert Telbadi, said the idea of a VR46 theme park – similar to Ferrari World in Abu Dhabi – in Saudi Arabia had even been mooted.