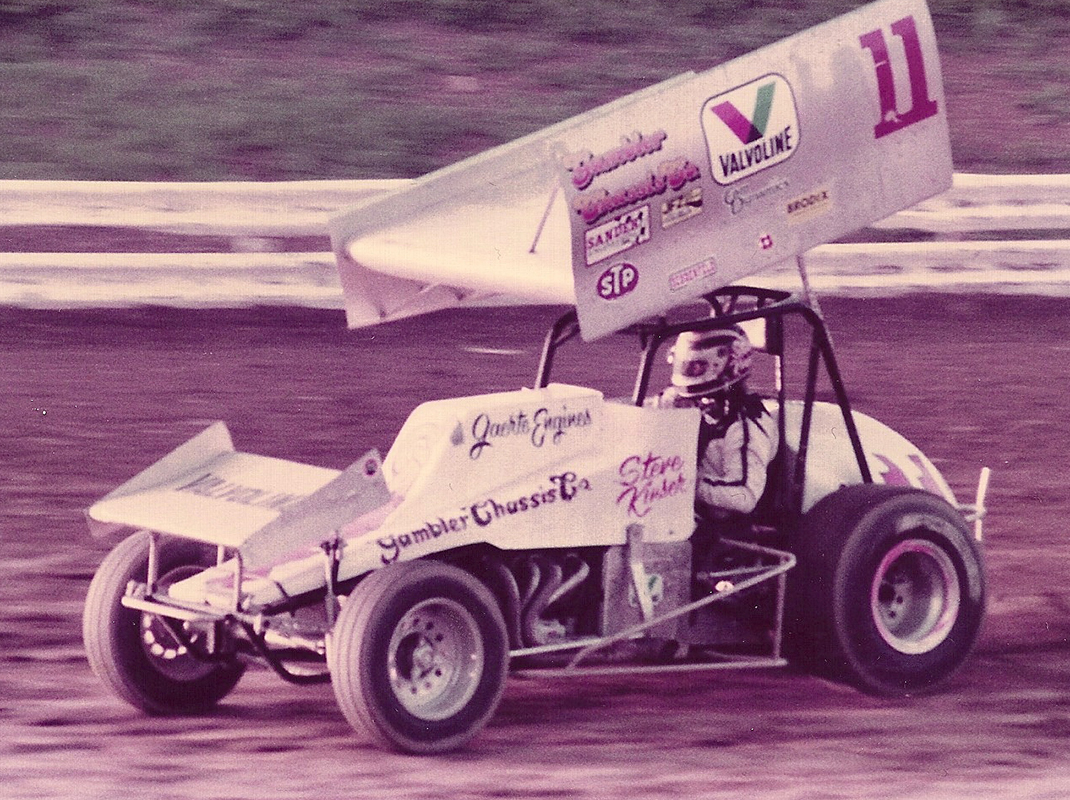 In a sport that has been dominated by very few teams and drivers, there is still one milestone that is difficult to reach, even for those who dominate during a particular season. That’s a 20-victory season in the World of Outlaws NOS Energy Drink Sprint Car Series.

With the nomadic series in the midst of its 43rd season, only six drivers — Steve Kinser, Sammy Swindell, Doug Wolfgang, Mark Kinser, Joey Saldana and Donny Schatz — have ever reached the 20-victory plateau in a single season. Even fewer have accomplished a 30-win or 40-win season.

It all started during the second season for the series, which Ted Johnson started in 1978. Steve Kinser, who won the inaugural championship with 11 victories, took the checkered flag 23 times in 1979 aboard Karl Kinser’s familiar No. 11. He followed that trick with 28 victories in 1980, giving him three consecutive World of Outlaws titles.

With the series growing dramatically, the 1981 season set the bar with the three drivers who would later be known as sprint car racing’s “big three” each winning at least 20 WoO features.

Sammy Swindell earned his first of two consecutive series titles on the strength of 28 victories aboard the Nance Speed Equipment No. 1. Driving Doug Howells’ familiar No. 4 machine, Doug Wolfgang grabbed 20 victories, while Kinser won 23 WoO features but finished third in the standings.

The World of Outlaws didn’t see another 20-race winner until 1987 when Kinser set the all-time series record with an astounding 46 triumphs in the Karl Kinser-prepared Coors Light No. 11. No other driver won more than six (Swindell) WoO features that season.

In the prime of his career, Kinser continued to collect trophies, winning 27 features in 1988, grabbing his ninth WoO title in 11 seasons.

With Kinser racing to the championship in the rival United Sprint Ass’n in 1989, Doug Wolfgang, who split his time between the two circuits powered the Gary “Deuce” Terrill-prepared No. 8d to 20 World of Outlaws triumphs as Bobby Davis Jr. claimed the series title.

The USA disbanded after one season and Kinser regained his stranglehold over the World of Outlaws circuit. He won 27 features to secure the championship and followed it up with 36 triumphs in 1991 and 31 checkered flags in ’92.

Kinser won the championship each of those three seasons, but Swindell also won 20 WoO main events during the 1992 campaign. Kinser won 29 features en route to another championship in 1994.

But it was his cousin, Mark who ruled the middle of the decade, reaching the 20-win plateau twice aboard a car prepared by his father Karl. He won 27 times in 1997 and earned 24 victories the following season. Mark Kinser won the WoO title in 1996, but Swindell claimed top honors in ’97.

Joey Saldana joined the club in 2009 when he scored 20 WoO victories for the only time in his career while driving for Kasey Kahne Racing.

Who will be the next driver to accomplish a 20-win season? n