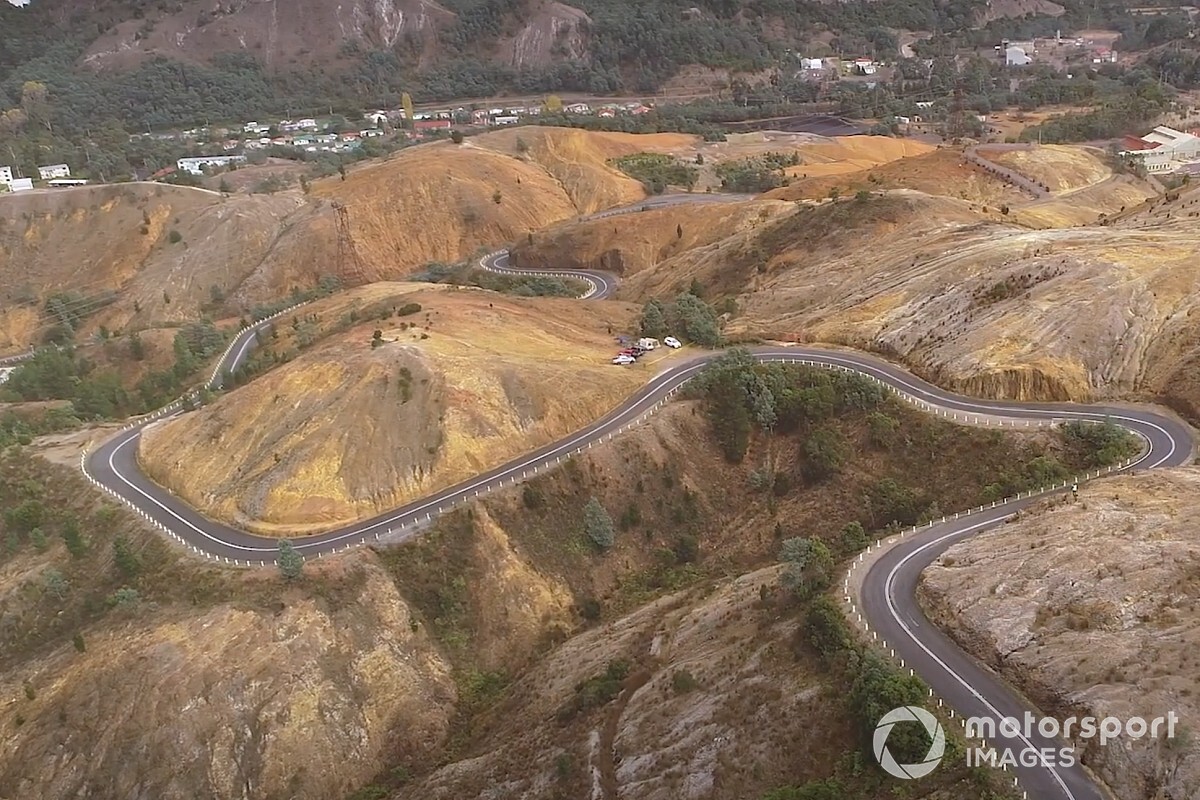 The governing body also confirmed that the tribunal has begun work after meeting for the first time on May 3.

According to a statement from Motorsport Australia the initial sitting saw the tribunal agree that it will:

• Consider information and submissions from various sources concerning the incidents (involving cars #602 and #902 in the 2021 Targa Tasmania);

• Appoint experts to assist with investigation of the incidents;

• Call witnesses to provide evidence in accordance with judicial procedures;

• Consider and review any other incidents at the vvent that the tribunal deems appropriate;

• Make recommendations to the Motorsport Australia Board in relation to the incidents and the conduct of Tarmac rallies generally.

The tribunal has also requested documents and other records from the Targa Tasmania organisers and requested two reports on the incidents – one from Motorsport Australia staff and one from event organisers – to be provided on May 14.

It’s expected that the tribunal will make its recommendations to the Motorsport Australia board by the end of the current calendar year.

The three competitors, Shane Navin, Leigh Mundy and Dennis Neagle, were killed in two seperate incidents at this year’s running of the famous tarmac rally.

Navin died on April 23 when his classic Maxda RX-7 rolled on the Mt Arrowsmith stage. His co-driver Glenn Evans was uninjured in the crash.

Mundy and co-driver Neagle were then killed when their Porsche crashed on the Cygnet stage the following day.

May 6, 2021 sportsgamingwire
Jordan Oliver at the 2021 Olympic Trials (Photo/Tony Rotundo; WrestlersAreWarriors.com) On the first day...